According to information reported by Deadline, the series of The Last of Us he totaled 4.7 million unique viewers last Sunday, effectively becoming the second best launch for HBO since 2010 till today.

The first place belongs to House of the Dragon which at its debut totaled 9.7 million viewers, which surpassed Boardwalk Empire, at 4.81 million.

By comparison, The Last of Us had twice as many viewers as the second season launch of Euphoria (2.4 million), a series that itself averages 19.5 million viewers per episode. As a result, we can expect even higher numbers for the show based on Naughty Dog’s IP.

HBO says that on Sunday nights, which is when the debut episode of The Last of Us was also aired, they usually check in between 20% and 40% the number of total viewers per episode. 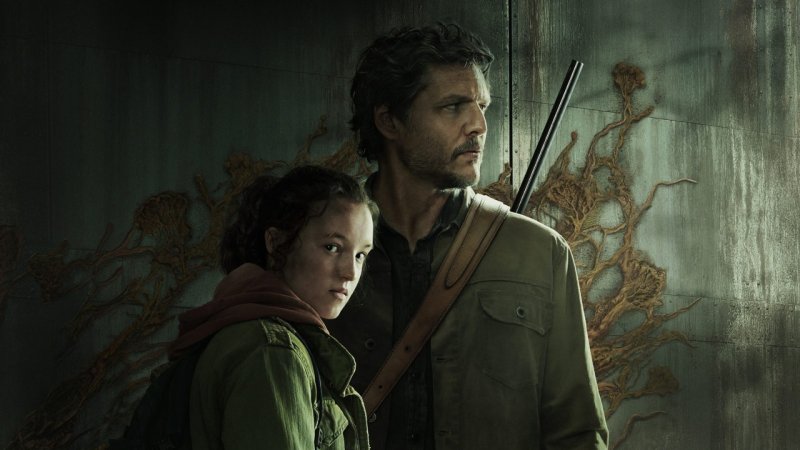 In short, if it was not yet understood, it seems that the new HBO series has started on the right foot. We’ll see if the enthusiasm of the public will remain high for the rest of the first season. In this regard, here is a trailer that prepares us for the airing of the next episodes.

Before leaving you, we remind you that the HBO series of The Last of Us is available in Italy exclusively for Sky Atlantic and NOW. If you want to know more, we suggest you read our spoiler-free review.

VIDEO. Flags of the Russian Federation are prohibited, Zinchenko is in the tour team, we bet on Liverpool

Windows that generate electricity are real. Scientists have managed to increase the efficiency of energy conversion in Gretzel cells up to 30%