The Last of Us, TV series: the origin of the pandemic perhaps discovered by some viewers

The TV series Of The Last of Us remains very faithful to the video games but reinterprets some aspects of it, in particular with regards to the world building and the dynamics of the Cordyceps infection, but some viewers may have discovered the root cause of the pandemic based on some clues already present in the first episode of the series.

Obviously let’s assume that what is reported represents a potential, gigantic spoiler on what will come out in the following episodes, therefore those who do not intend to receive advances, even if only presumed for the moment, perhaps would do better to avoid reading the following. 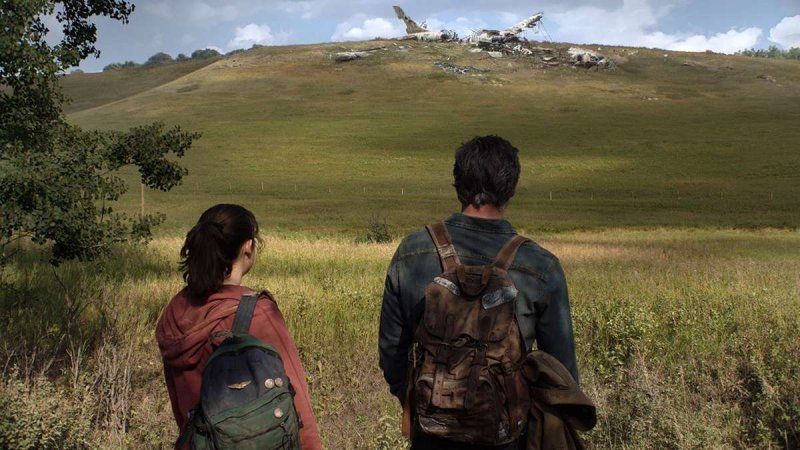 The Last of Us, an image from the TV series

It must be said that Craig Mazin himself, showrunner of the TV series of The Last of Us, clearly said “very attentive viewers could be rewarded, while watching this episode, because we left some small crumbs that could then find a meaning later”, as if to confirm the fact that they are contained in the first episode of the series clues to explain various things that then develop successively.

Among these there would be the origin of the infection, which as we have seen spreads in a different way from the spores seen in the video game, but obviously also has a different beginning. According to what has been put together by various fans, the spread of cordyceps could start from farinainitially affecting all those who deal with this product and its derivatives.

This would also explain why Joel and Sarah, together with Tommy, are not initially affected by the disease: on the first day of the infection, a series of coincidences keep the characters away from the flour: although it is Joel’s birthday, his daughter is forced to cook eggs instead of making a cake precisely because he has no flour in the house. Both refuse to eat the biscuits offered by a neighbor’s family (which instead is soon struck by the disease) and on the radio there is news of a disastrous situation in Jakarta, where there are huge flour processing plants to be exported to the world.

Later, when the situation starts to get critical, Sarah again refuses the biscuits because they contain dried fruit. All these elements, for the fans, represent too many coincidences and could explain what the initial vector of the infection is.

Obviously there is also someone here in the editorial office who has already seen the entire series, but despite this we are unable, at this moment, to confirm or deny the theory because we promptly blocked him on Whatsapp before he could spoil it for us. To find out if the flour theory is correct, all that remains is to wait for all the next episodes of the series, which has also become the second best debut for HBO since 2010, after House of the Dragon.

Hogwarts Legacy - will not offer a cross-save

Samsung plans to invest more in QD-OLED, because… Apple!