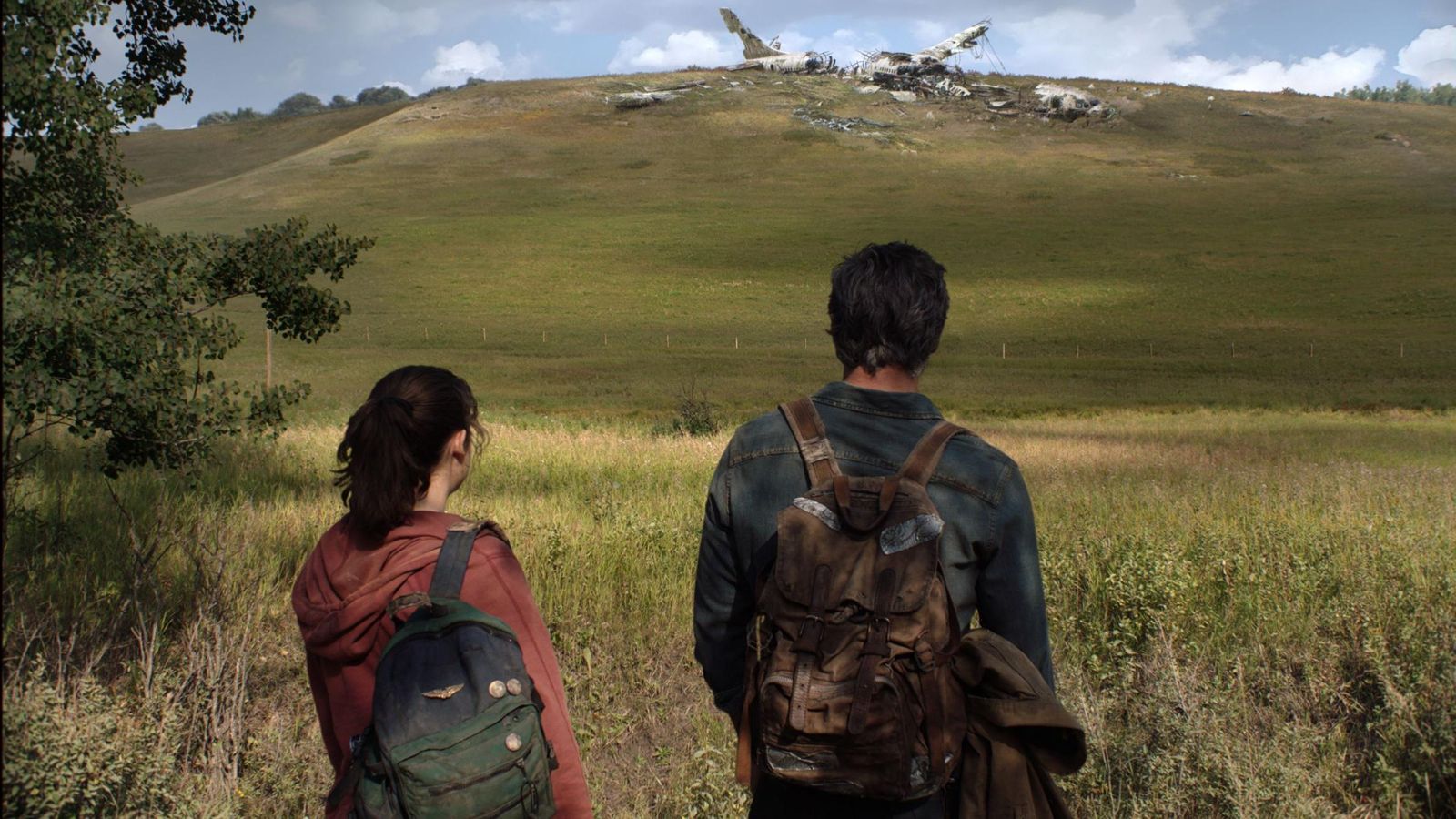 The premiere episode ran for almost an hour and a half.

The Last of Us series retells the events of the first part of the Last of Us series and the Left Behind expansion, and tells about the smuggler Joel (Pedro Pascal), who has to deliver the girl Ellie (Bella Pumsy) to the Cicada group through post-apocalyptic America, facing various dangers .

The show launched on the streaming service HBO Max. In the first season, 9 episodes are announced, which will be released weekly.

Conte and Tottenham may say goodbye this summer

Aroged: The Netherlands is not ready to express solidarity with all US sanctions against China

Silent Hill: Konami is looking at proposals for additional projects

God of War: Ragnarok had the second best start of the year in UK retail