Ubisoft was developing a dozen battle royales at one time 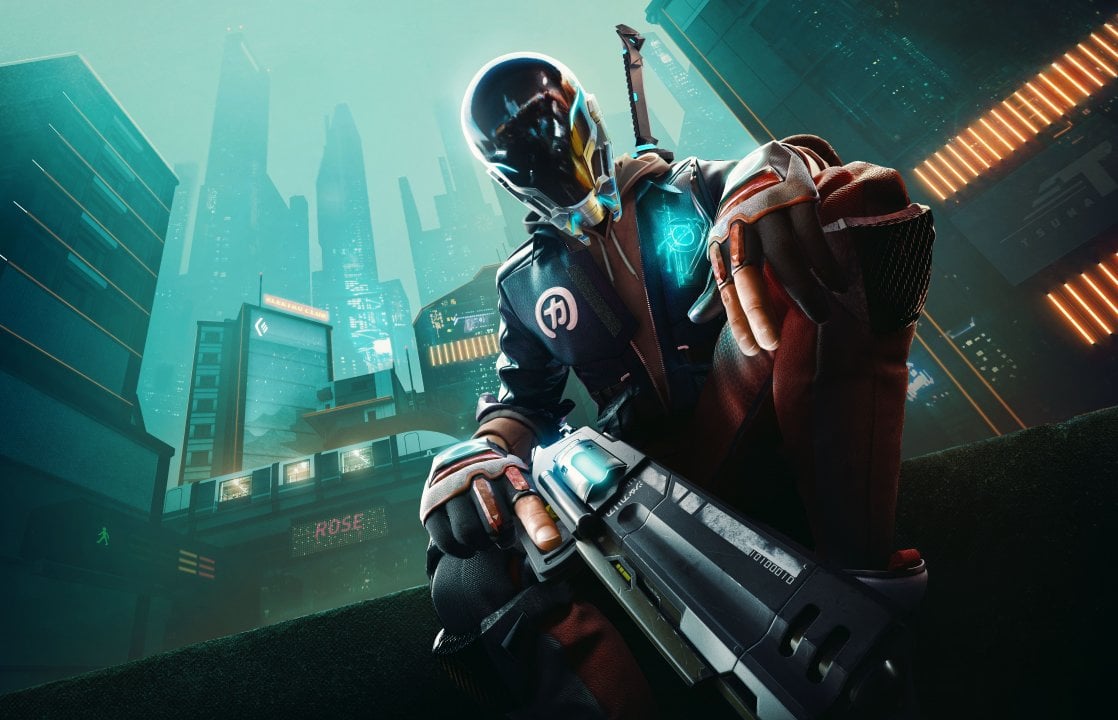 Some really interesting details about the crisis are emerging Ubisoft, which highlight some management choices that we do not hesitate to define as absurd. For example, at one time the publisher was developing one dozen Of battle royale.

This was reported by a company employee to Tom Henderson’s Insider Gaming site, who spoke of titles in different development states. In general, all employees Henderson contacted, mostly developers, confirmed the judgment basically, that the games canceled in recent months “were not what players want”, as also emerged from the QA and playtests.

Battle royale has been a hugely successful genre in recent years, but the market quickly became saturated around a handful of titles, leaving all other competitors stranded. Ubisoft has never managed to produce a successful battle royale of its own, but at one point it seemed really obsessed with the genre, given the attempts made to get into it.

In short, Ubisoft would have started to get some ballast out of the way. Also because, as said by Henderson’s sources, many of these titles went through very long testing phases: “We certainly don’t lack games, but they seem to take forever,” declared one of the employees, who said he was at the work on a title live-service unannounced since 2019, which we will likely see in 2025/2026 or even beyond.

Faced with the story of certain choices of the senior executives of Ubisoft it is a bit strange to know that the CEO Yves Guillemot has tried to unload the weight of the situation on his employees.

PlayStation Plus Extra and Premium: Back 4 Blood, DmC 5 and DB FighterZ among January games

Global version of MIUI 14: here are the 12 smartphones that receive it first