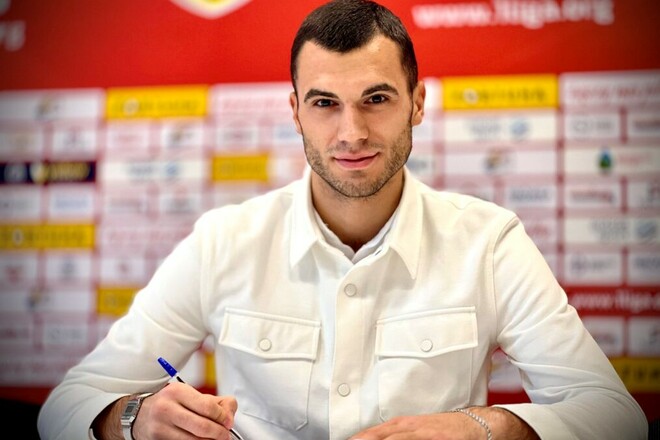 The second part of the current season 2022/2023 Yakuba, who is from Lviv, will spend in the Polish championship on loan. However, Pushcha Niepolomice has the right to buy out the contract of the Ukrainian.

Roman Yakub was once called up to the camp of the youth team of Ukraine.

Forest Niepolomice ranks second in the standings of the First League of the Polish Championship.

The Last of Us: faithful adaptation of the PlayStation hit with new ideas - first impression

Sergei REBROV: “I felt for myself what rocket attacks on Kyiv are”

Lautaro MARTINEZ: “It’s amazing that these kinds of mistakes continue”

Aroged: Street Fighter 6 will go on sale in six months