The state of Virginia (USA) has blocked a joint initiative between Ford Motor and China’s CATL to build a plant to produce traction batteries for electric vehicles. According to Business Korea, the reason was the potential risks associated with future Sino-US cooperation – local governor Glenn Youngkin takes a pronounced anti-Chinese position. 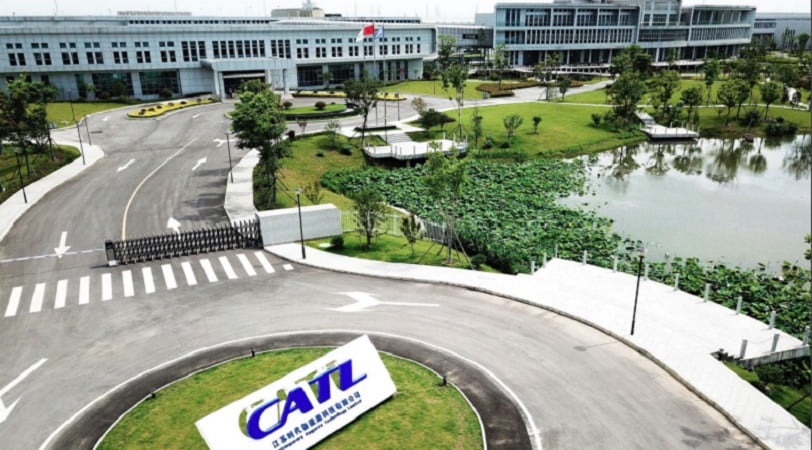 Ford and CATL planned to release lithium iron phosphate batteries for electric vehicles. According to the plan, the plant was to be wholly owned by Ford, the company was responsible for construction, including the creation of infrastructure, and CATL was to be responsible for the operational management of the enterprise. In addition, she owns advanced battery production technologies. This engagement would allow Ford to claim benefits under the U.S. Inflation Reduction Act of 2022.

According to experts, the project would be beneficial for both parties, since CATL would receive a production base in America even without direct investment, and Ford would receive a stable supply of high-quality traction batteries.

The announcement of the state authorities followed at the stage of deciding in which particular region of the United States production would be organized. Both Virginia and Michigan were considered. In other words, the first CATL plant in the US is likely to be built in Michigan. By the way, last year the Chinese Gotion High-tech also decided to build a battery plant in this state – numerous benefits were promised by local authorities.

According to Business Korea, citing experts, South Korean traction battery manufacturers could benefit from anti-Chinese sentiment in Virginia. Potential beneficiaries include SK On, which already supplies lithium-ion batteries for Ford F-150 pickups and is building a joint plant with Ford in Kentucky.

Meanwhile, CATL continues to develop production in other regions of the planet. At the end of last year, the company’s plant in Germany was launched. The company is the leader in the number of traction batteries produced for electric vehicles, controlling about a third of the global market.

Deliver Us Mars: new trailer talks about the story and the characters

Yandex had a failure in all services

To not leave. Roma set to renegotiate Dybala's contract

Marvel’s Avengers: Winter Soldier is the next character to hit