Today Koei Tecmo Europe and developer Team NINJA unveiled the first story trailer detailing scenery and battles of the action-packed dark fantasy game Wo Long: Fallen Dynasty. In addition, information about the generals, the new stage “Meiwu Fort” and the online elements of the game have been released. 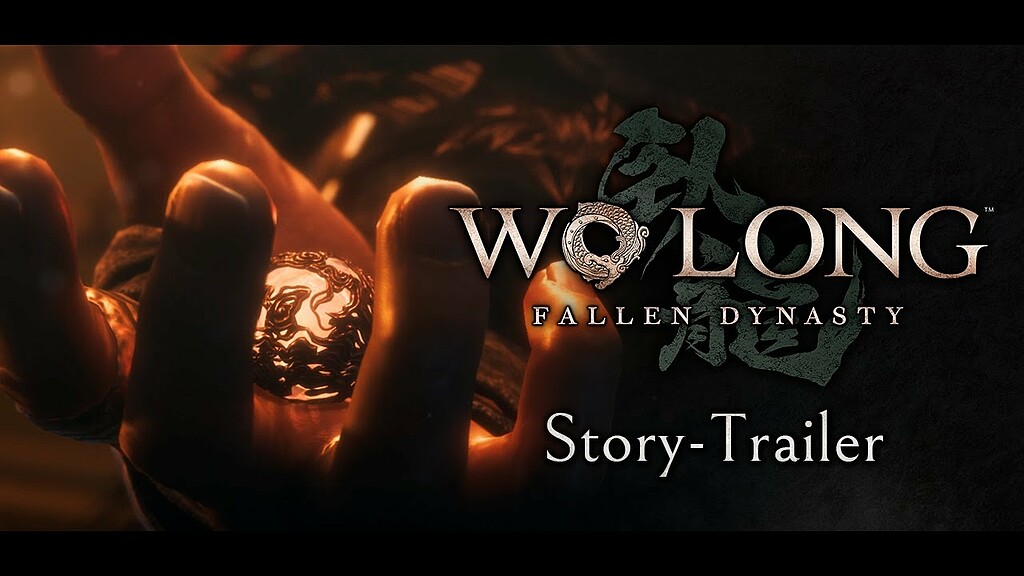 “Wo Long: Fallen Dynasty” is set in the late Han Dynasty of the Three Kingdoms. The fights and cutscenes were created under the supervision of Cinematics Director Kenji Tanigaki, the famous action director of the popular “Rurouni Kenshin” film series. These stunning action scenes are the focus of the latest trailer that showcases the game’s dramatic plot.

Team NINJA’s demon-haunted epic will be available on March 3rd, 2023 for Xbox Series X|S, Xbox One, PlayStation 5, PlayStation 4 and PC, and will also be available in Xbox Game Pass on console and PC from day one.

How does Monster Hunter Rise run on Xbox Cloud Gaming? Great, thanks to touch controls

OlliOlli World: Finding the Flowzone available – Glide and grind across the clouds