World of Tanks opens battle pass to Far Far Away 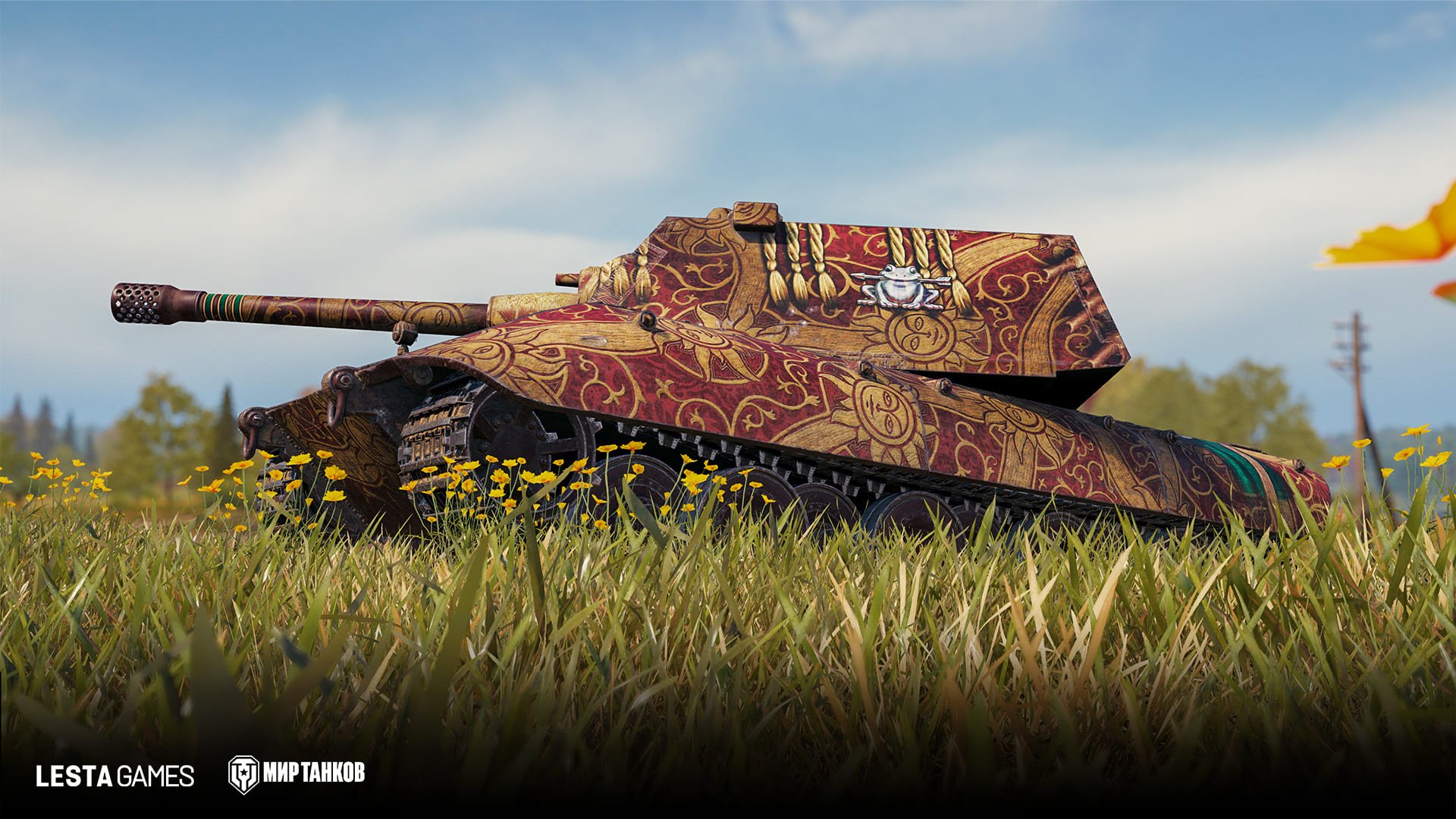 In update 1.19.1, players are waiting for the commanders of Russian fairy tales with unique voice acting, a new branch of Chinese tanks with rocket boosters, an update in the range of premium vehicles in the development trees, and other improvements.

From January 18 to February 1, a special Far Far Away Battle Pass will be available in the World of Tanks game, which will allow you to plunge into the atmosphere of Russian folk tales along with Koshchei the Immortal, Baba Yaga, Ivan Tsarevich and Vasilisa the Beautiful, whom players will be able to receive as commanders with unique voice acting. Familiar battles and completing daily tasks will earn players progression points to unlock all 60 reward stages.

The final reward of the free branch will be the new premium tank Karachun. Owners of the Improved Pass will receive additional rewards in addition to in-game items, including a 3D Kashchei style for the aforementioned tank, which will bring gold to the account once a day.

Update 1.19.1 will also bring with it a new branch of the Chinese “heavies” with a unique rocket booster mechanic, including four researchable vehicles from Tier VII to X. Chinese assault heavy tanks are designed for combat at medium and close ranges.

In addition, in February there will be an opportunity to play the battle royale mode. Compared to previous launches, this time players will receive more valuable rewards for high combat effectiveness in the mode. And soon, players will experience intense battles in a new event on the Global Map. All clans will have the opportunity to come together in a heated confrontation to compete for valuable rewards and glory.

Laser as a lightning conductor: control the lightning

The Day Before: Gameplay for survival zombie MMO in January?

Command & Conquer Remastered Collection is currently being dumped on Steam