The new wrestling game “WWE 2K23” will be released this year. More is not yet known about the new part of the series. But that will probably change soon. Because soon there will be a big wrestling event that will have news about the upcoming game in its luggage. 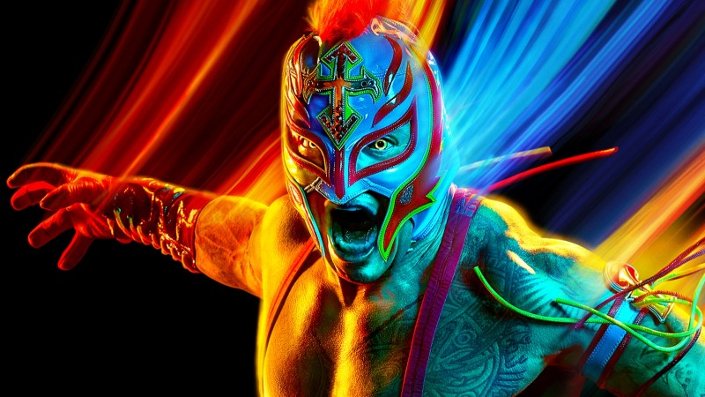 As with pretty much every other sport, it’s time for a new game for wrestling fans every year. We have now arrived in the year 2023. The new offshoot of the wrestling game series “WWE 2K” is not long in coming.

An exact release date or details of the new content are not yet known. However, an early unveiling of the title with lots of new information is very likely, since an event will take place shortly that will provide the perfect setting for the announcement.

The annual Royal Rumble takes place in San Antonio, Texas on January 28th. This is a major pay-per-view and livestream event for wrestling fans, and it’s the perfect opportunity to officially announce WWE 2K23.

Publisher 2K Games has already sent out a number of invitations to various members of the press to get a first look at the latest wrestling game. A playable version should also be available to directly test the new gameplay elements and content.

Additionally, further announcements are reportedly set to follow on February 1st. However, it is not known in what form. Expectations for the new “WWE” game are high. After all, the last offshoot “WWE 2K22” had brought some innovations that were well received by the fans.

The release is expected at the end of March, since the next big wrestling event is already scheduled for the beginning of April. In addition, the predecessor was also launched in March last year. It is not yet clear for which platforms “WWE 2K23” will appear. It is likely that the title, like its predecessor, will be developed for PS5, PS4, Xbox Series X/S, Xbox One and PC. We’ll have to wait for the Royal Rumble event for more specific information.

Review of BZ-75 in World of Tanks: guide to equipment, perks and field mods

Media: the European Commission will present Microsoft its objections to the deal with Activision

Samsung: after all, this smartphone can be launched and arrive with good arguments

In the US, TSA security officers found in the case of a gaming laptop of one of the air passengers… a hidden blade