Xbox Series X with Starfield on the box went on sale 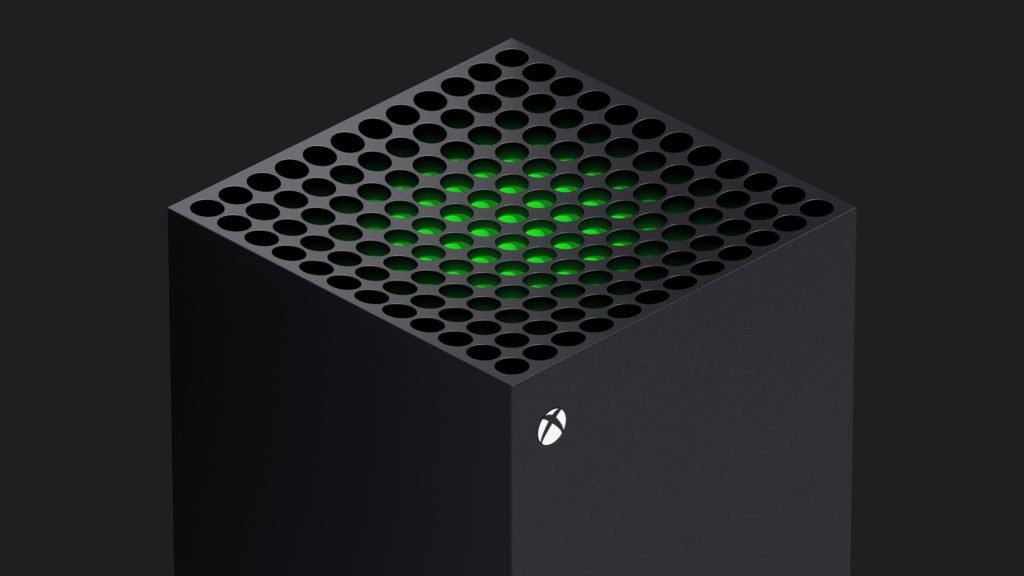 Starfield is set to be one of the major Xbox releases this year, and Microsoft is clearly preparing a massive promotional campaign for a major Bethesda project. At the moment, it is known that a separate event will be held to show the space role-playing project, but so far it does not have a date for it.

Players in China have discovered that Xbox Series X game consoles have already arrived in stores, the boxes of which are decorated with art from Starfield. Below you can see a photo of one of these boxes, which was shown by a Reddit user. 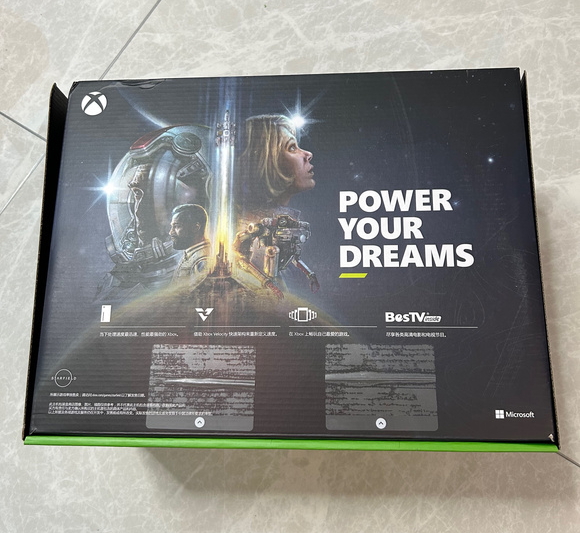 The Starifled art box contains a standard Xbox Series X game console and does not include a game key. The appearance of Starfield on the box does not mean the imminent release of the project, we recall that in 2020 the Xbox Series X was released in a box with Halo Infinite art, although the game itself appeared only a year later. At the same time, Microsoft has already changed the design of the box for some Asian regions – they sold the Xbox Series X with key art from Forza Horizon 5.

Atomic Heart: 4K and 60fps on next gen consoles

PlayStation 5: it is possible that there are hints of new titles in the last wishes of Sony

Aroged: Only 25% of players completed God of War Ragnarok in two weeks

Apple Pencil may have the ability to mimic real-life colors and textures in the future, patent indicates