Yeghishe MELIKYAN: “Petrakov found himself in a difficult situation in the Armenian national team” 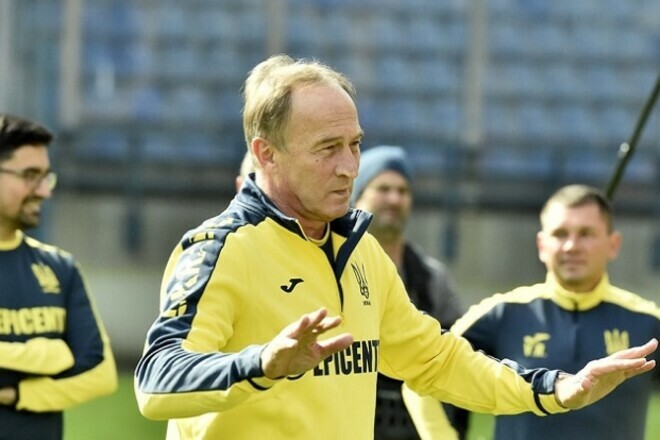 Ex-player of the Armenian national team Yeghishe Melikyan, who played in Ukraine for Metallurg D, Stal, Zorya and other teams, is sure that mentor Alexander Petrakov may have problems with the national team.

Petrakov led the Armenian national team, which will play against Turkey, Croatia, Wales and Latvia in the qualification for Euro 2024.

“As for the appointment of Petrakov to the Armenian national team, here he found himself in a difficult situation, and only time will tell how he manages to cope with it. I wish him good luck in his work with the Armenian team. The team has serious problems associated with defeats, so the psychological state of the team leaves much to be desired. Plus, there is a very important qualifying game for the European Championship against Turkey. The Football Federation of Armenia was very late with this appointment, preventing Petrakov from having a full-fledged supply of time to prepare for official games.

Knowing the players of the Armenian national team, I can say that they are very well-mannered people and great professionals, they know how to treat the head coach with respect. There are no impudent non-professionals in the Armenian team, everyone there thinks about the result and team work. If Petrakov is flexible and shows his respect for the players, I think he will have no problems in this direction. Petrakov is an experienced coach and I think that he should cope,” Melikyan said.

Not final yet: the final part of the “Attack on Titan” was again divided

The Last of Us: What awaits you in the next few episodes - watch the preview here!

DNA, Crunchyroll, Netflix: anime not to be missed in December 2022