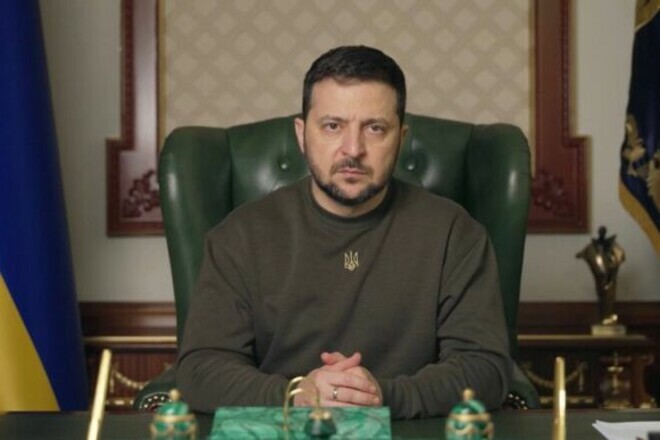 According to American media, during the full-scale invasion of Russia on Ukrainian President Volodymyr Zelensky, more than 12 assassination attempts were made.

Before February 24, Zelensky met with CIA director William Burns, who revealed to the president in detail Russia’s plans to eliminate the head of state.

“This data was so detailed that it helped Zelensky’s security service prevent individual attempts on his life by Russia,” the article notes.

Earlier it was reported that Russia was going to kill Zelensky, and after the planned capture of Kyiv, put a pro-Russian president in his place.

Cleveland. Marchenko lost in the second round

Yosua KIMMICH: “When we demonstrate such a game, it is very difficult to stop us”

The Indian government wants to equate video games and gambling, it's controversial

PlayStation Hits: several games on Amazon are again on offer for less than 10 euros