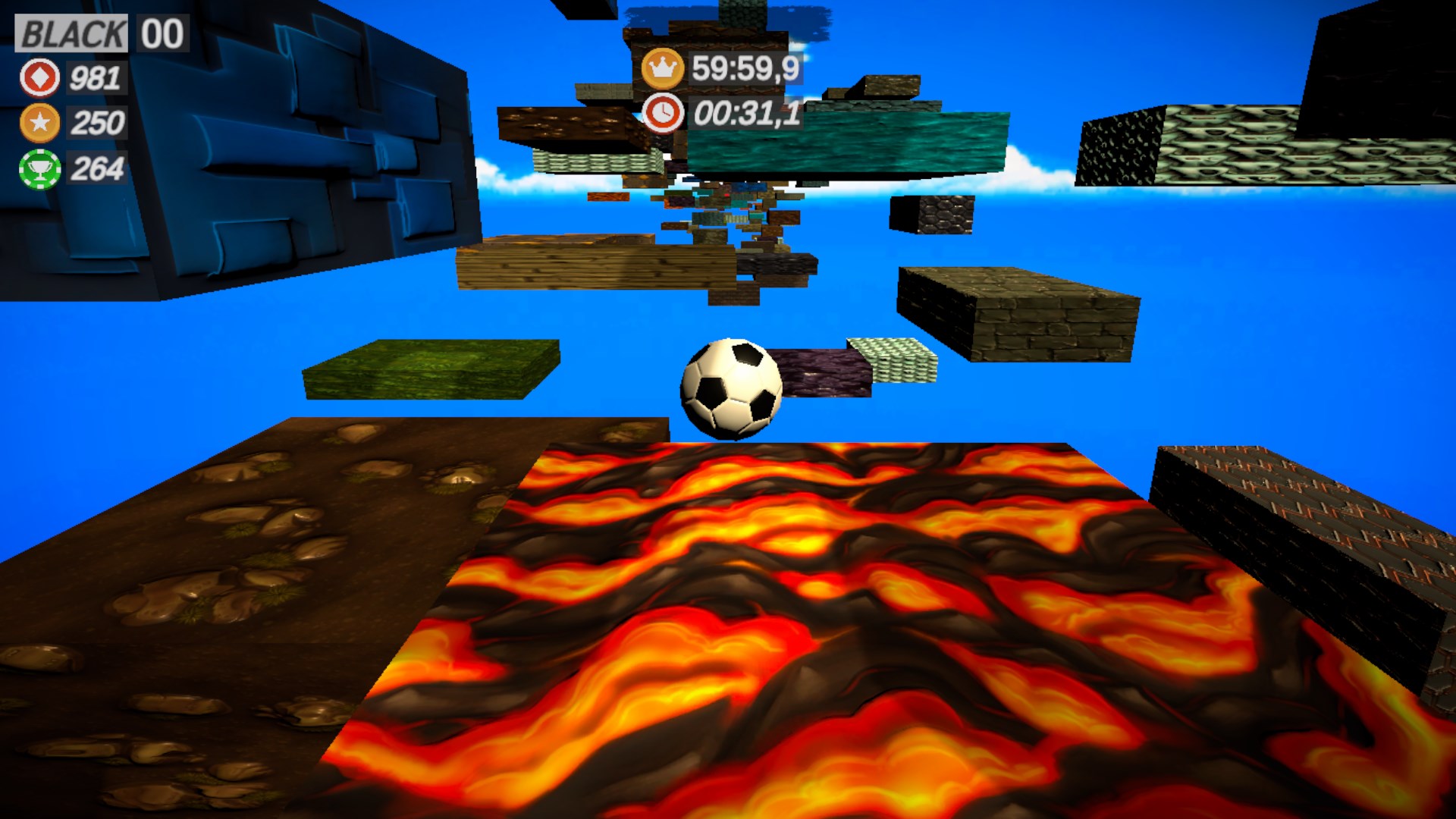 Xbox One, Xbox Series X game now available in Microsoft Store | S and PC, which retails for $1,999.99, is Ball Race 2: Ramp (store page). The game was released a couple of days ago, on January 16, but by now the cost of the project has not been fixed. As players on Reddit note, it is likely that when publishing the project, the authors mixed up a dot and a comma, which is why, instead of a cost of $19.99, they received a price of $1999.99.

The game itself is a ball race, which involves a single passage or a split-screen competition. It was not possible to find a trailer or gameplay of the game on the network at the time of publication of the news.

Whether there are players who purchased Ball Race 2: Ramp in the Microsoft Store at such a high price is unknown. Probably the bug will be fixed soon.

Yandex had a failure in all services

Pirate adventure Corsairs Legacy got a demo on Steam

Fortnite is getting a big new conqueror and you'll never guess who it is!

How long does a hot air fryer last?

NASA satellite, which has been in space for 38 years, will fall to Earth!

Wolfenstein: The New Order is being distributed for free in the Epic Games Store – MachineGames shooter can be picked up within a day