Asobo just updated A Plague Tale: Requiem to introduce the ray tracing. However, the result is not as satisfactory as imagined, given that the graphic quality seems to come out of it worsenedas noted by DSO Gaming.

According to Asobo, ray tracing should improve theambient occlusion and the shadows. In reality, the game only offers ray-traced shadows, flattening ambient occlusion. The result is that the image becomes flatter in turn, although the shadows are more realistic, as you can see from the two images below (for other examples we refer you to the source). 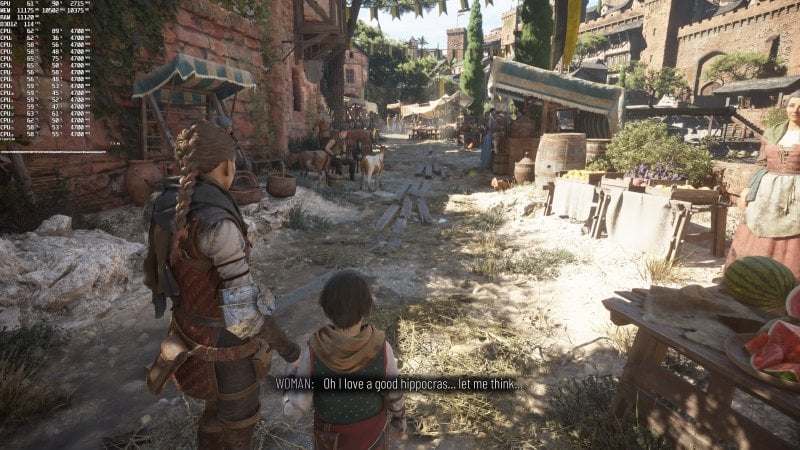 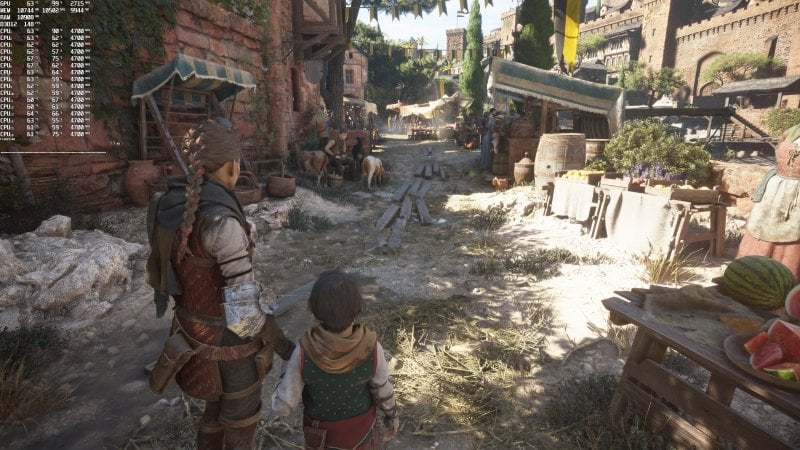 Image with ray tracing off (by DSO Gaming)

In some cases, a mixed result is obtained. For example, grass looks better with ray tracing turned on when viewed up close, while seen from a distance it’s better without it.

DSO Gaming’s Papadopoulos believes it is a bug and that Asobo could fix it with future updates, otherwise activating ray tracing would become completely useless and counterproductive, both for performance and quality.

For the rest, we remind you that A Plague Tale: Requiem is available for PC, Xbox Series X and S and PS5. If you want to know more, read our review.