As a result of a helicopter crash in Brovary, the leadership of the Ministry of Internal Affairs died 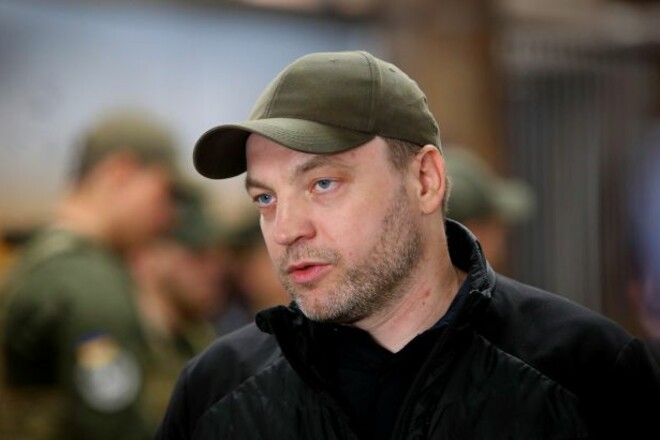 During the crash of a helicopter in Brovary in the Kiev region, the leadership of the Ministry of Internal Affairs died.

“This morning, January 18, a State Emergency Service helicopter crashed in Brovary. As a result of the plane crash, the leadership of the Ministry of Internal Affairs died: the minister, the first deputy minister and the state secretary. In total, 16 dead are known so far, including 2 children.

Of these, 9 were on board the helicopter. 22 are in the hospital, of which 10 are children. All relevant and specialized services work on site. The inspection of the scene of the incident continues,” said the head of the National Police of Ukraine Igor Klymenko.

Ubisoft: Union calls for a strike and names demands

From the Xbox event to Metal Gear Solid rumors: Q&A with Giada and Ilaria today at 17:00

Tesla fan switches to BMW: And makes a clear judgment