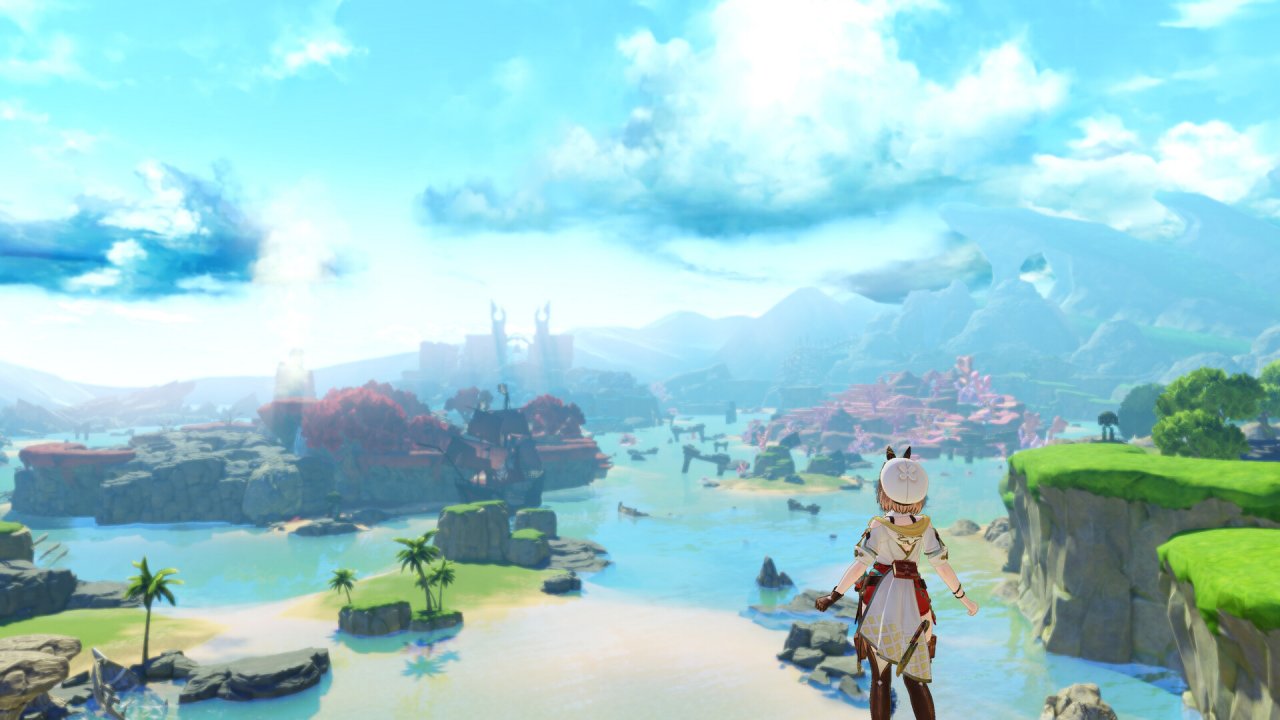 Koei Tecmo and Gust have announced that Atelier Ryza 3: Alchemist of the End and the Secret Key it has been postponed. The new release date is March 24, 2023, worldwide. The game is planned for PC, Nintendo Switch, PlayStation 4 and PS5.

The previous release date of Atelier Ryza 3: Alchemist of the End and the Secret Key was February 24, 2023. It is therefore a month postponement.

Il reason for this postponement it was explained by producer Junzo Hosoi, who said that additional time was needed to put the finishing touches on the game. Precisely, Hosoi said: “In order to create an ending worthy of Ryza and his friends, we faced challenges such as proposing a large game world and graphics that best express the charm of these characters. Our team will use this additional time to put the finishing touches on so that we can give all of you who have followed the series the best possible experience in this culmination of the adventures of Ryza and her friends.”

The info comes from Koei Tecmo who posted a tweet in which it signals the change of release date: you can see it below or to this address.

Atelier Ryza 3: Alchemist of the End and the Secret Key will follow Reisalin Stout and his friends as they return to their hometown for the summer. A series of mysterious islands and ruins suddenly appear. It will be up to Ryza to investigate what is happening.

One of major news of this game is the fact that the world is divided into many maps but each of them can be explored without loading. A total of eleven characters will help Ryza, including old friends and new characters.

The lag is certainly unfortunate, but as always it’s best if the developer can optimize the game and deliver a higher quality product. Finally, we leave you with a video that presents Bos, one of the characters.

As a result of a helicopter crash in Brovary, the leadership of the Ministry of Internal Affairs died

Ubisoft: Union calls for a strike and names demands