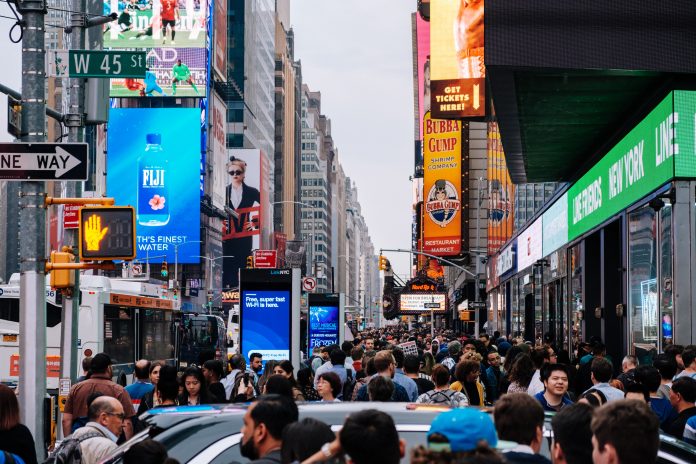 AdBlock is a contaminated concept for many companies. Nevertheless, the Belgian police advises entrepreneurs to install the software to prevent hacking attacks.

According to the Federal Police, companies can use this to prevent the spread of viruses. Viruses and other malicious files can be spread through displayed advertisements. It is for this reason that the police advises to install an ad blocker in all browsers used. Entrepreneurs can also opt for a global ad blocker on their network – devices that have not been set up by the company will still not be served ads.

With the protection against viruses, companies can stop hacking attacks, according to the police. The police do not provide any information about the exact hacking attacks that can be prevented and the associated risks. It does state that hackers can obtain usernames via viruses and thus try to log in to company accounts with common passwords – or even leaked passwords. This type of hacking attack currently constitutes the “second greatest threat to individuals and companies”, the police explain.

The service does not explain which software companies should use to block advertisements in the National Security Plan 2022 – 2025. The report only advises to use an ad blocker that “works very well”. AdBlock Plus is a service of the German eyeo GmbH and is – the developer writes – maintained in collaboration with the community. Ublock Origin is also a popular ad blocker. It is unknown whether the Federal Police will eventually publish a list of recommended software.

In the National Security Plan, the Federal Police also recommends installing anti-spam software. This software should help companies to protect themselves against spam emails that end up in the inbox. Here too, the police do not specify which software organizations should use or how they should install that software.

Only for antivirus software, the latest advice from the police service, does the report indicate that AV-Test should look for the best antivirus software. Protection of such software tends to change over time. It is therefore advisable to regularly adjust your choice of antivirus software. The police leave that advice in the middle, but it is the motto that we at TechPulse like to adhere to.

find a way to get into the central area

Marvel Snap is getting harder?

Metalist spoke about the team's plans for winter training