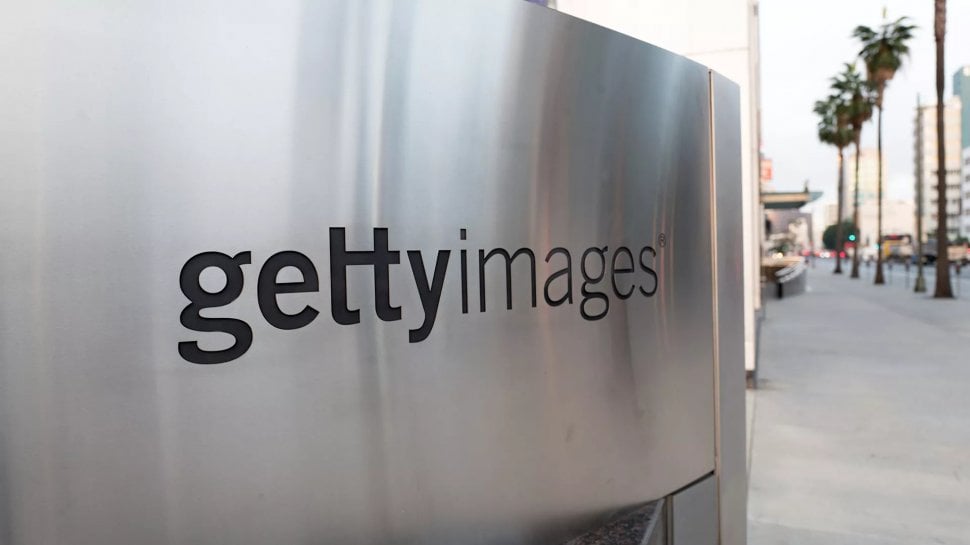 01/18/2023 at 17:21 by Tim Rantzau – There is currently a copyright case between the platform Getty Images and Stability AI in Great Britain. The photo agency accuses developer Stable Fusion of violating its terms of service with its AI art software.

Getty Images has filed a lawsuit against a developer of AI art software Stable Diffusion. In the lawsuit, recently filed in the UK High Court in London, Getty Images alleges that “Stability AI unlawfully copied and processed millions of copyrighted images” and used those images for its own commercial gain.

Photo agencies such as Getty Images in particular are severely affected by AI image generation. While some, like Shutterstock, have already largely accepted the existence of this technology, others reject AI art entirely. Getty Images, for example, already banned the upload and sale of AI images on its own platform in September 2022 to protect itself from legal challenges.

“Getty Images believes that artificial intelligence has the potential to fuel creative endeavors,” the agency said in a statement. “Accordingly, Getty Images has licensed leading technology innovators for purposes related to training artificial intelligence systems in a manner that respects personal and intellectual property rights.” It continues, “Stability AI did not seek such a license from Getty Images and instead, we believe, chose to ignore viable licensing options and long-standing legal protections in order to pursue its distinct commercial interests.”

CHIP gives away full version: So you always have an eye on the storage space

No more bad buys: Thanks to the 1 euro rule, you save hundreds of euros a year

Returnal on PC: release date and features announced in a trailer from Sony

PS5: defective optical reader in the new bundles? Some reports are arriving from Italy

Phil Spencer: Call of Duty on Nintendo consoles for 10 years, will continue to release on Steam

Sales: the complete Dragon Ball Z collector’s DVD is at a knockdown price!