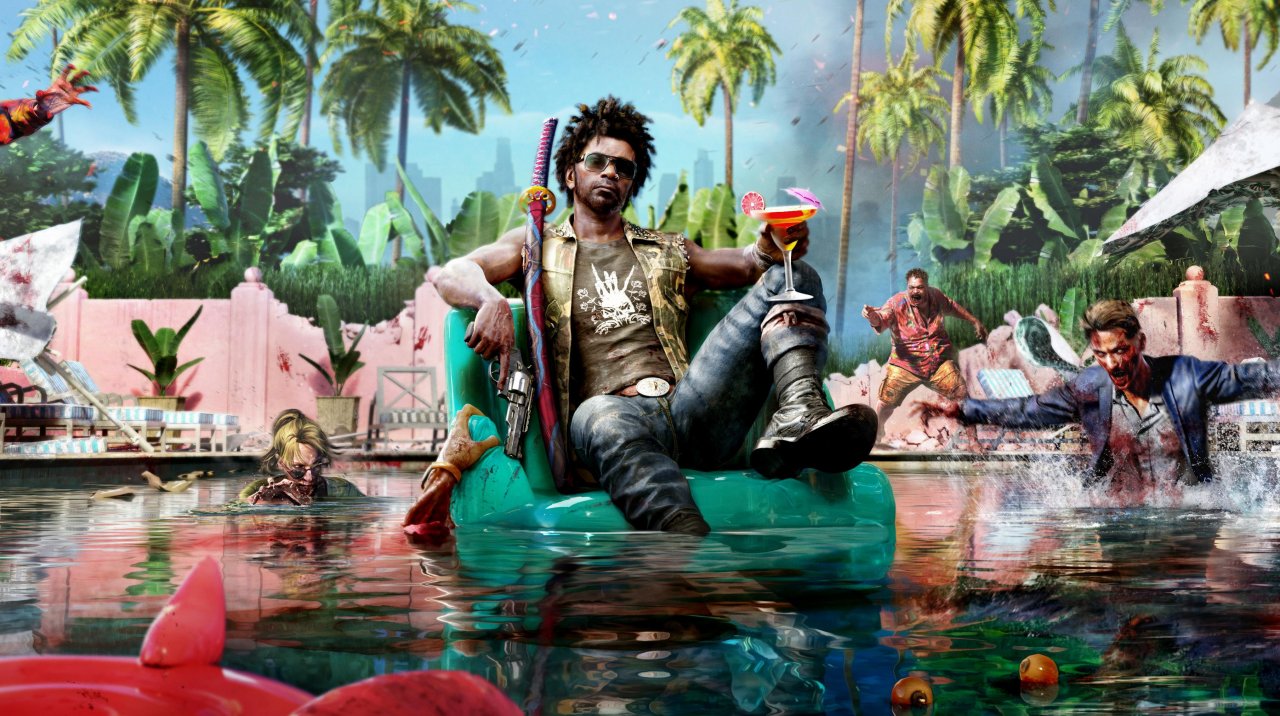 Dead Island 2 will allow you to control different characters, and the development team has released two new trailers to present Dani e Amy: slayers who possess peculiar abilities and which will make our expeditions through the streets of Hell-A much more interesting.

Set in a post-apocalyptic Los Angeles, Dead Island 2 will provide us with a large open world and a whole host of resources to collect and build devastating weapons, through which to thin out the virtually infinite ranks of zombie who invaded the city, massacring most of the inhabitants.

But let’s get to the slayer, ie the playable characters, which as mentioned were presented with two new trailers. The first is Dania County Cork saleswoman who likes to break the rules and who hates talking to her family: an aggression that unloads on the undead, literally tearing them apart.

Amy instead she is a highly competitive fighter, a Los Angeles athlete who likes to lead the game and hates to lose: the sequences featuring her fully express these feelings as she punches and kicks the zombies, or stabs them with a trident.

As you will remember, last August we tried Dead Island 2 obtaining positive sensations regarding the gameplay, apparently solid, but being a little surprised by the not fully open world structure.

Tank puzzle in the Abandoned Temples in Genshin Impact: how to solve and open

MicroSD for Nintendo Switch: the 512 GB model on offer at the lowest price ever

OFFICIALLY. Brazilian legionnaire Dnipro-1 will continue his career in Greece