FromSoftware’s “Elden Ring” can claim another award for “Game of the Year”. The open-world title was also honored at the twelfth annual New York Game Awards. 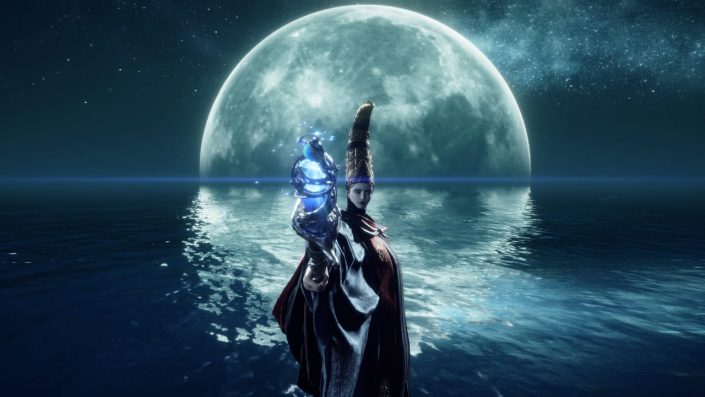 The “Elden Ring”, released on February 25, 2022, could already claim the crown of the Game with the most awards set up as “Game of the Year”. At the beginning of January, the open-world role-playing game was able to replace the previous title holder „The Last of Us Part 2“ leave behind. But now another “Game of the Year” award has been added.

“Elden Ring” was also able to win at the twelfth annual New York Game Awards on January 17th. At the event, the game was the only title to bag more than one award.

In addition to “Elden Ring”, many other games were also honored at the ceremony, such as “God of War: Ragnarök”, “Vampire Survivors” or “Kirby and the Forgotten Land”. Xbox boss Phil Spencer also received the Andrew Yoon Legend Award. This is awarded by the New York Videogame Critics Circle to individuals and organizations that can demonstrate a significant, lasting body of work with exceptional artistic achievements and innovations.

“Phil and I have been part of this industry together for many years, and I’ve always admired his ability to find new, creative ways to serve players,” said Reggie Fils-Aimé, former Nintendo of America CEO and board member NYVGCC. “Phil isn’t just a gaming executive, he’s a gamer himself, so he knows exactly what fans want when it comes to the Xbox brand.” 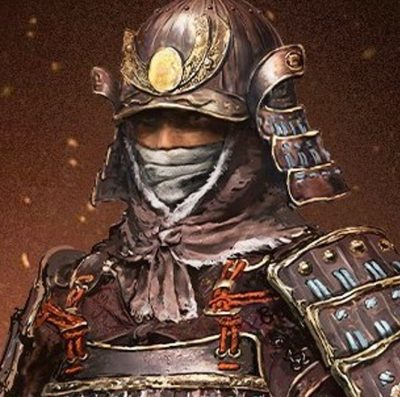 The full list of 2023 New York Game Awards winners is as follows:

For half a century, we don’t know who painted this Renaissance work. An AI finds the answer at 97%

The Callisto Protocol: Outperformed by Mario Kart in its first month of US sales

Netflix: New series & films in the Christmas week – that’s part of the program