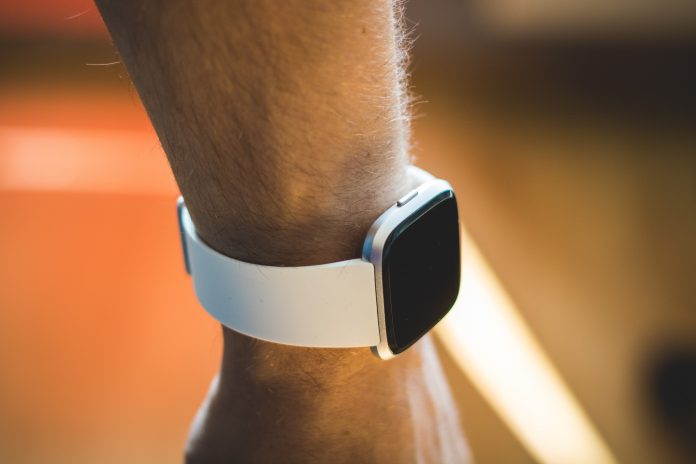 Owners of the Fitbit Versa and Sense smartwatches are on the decline again. Google says that the smartwatches will lose support for local audio storage.

For the local audio experience, Fitbit Versa and Sense users have so far been able to rely on the services of Pandora and Deezer. Fitbit support articles now explain that those music services will disappear from Fitbit devices on March 31, 2023. 9to5Google notices that. Afterwards, the apps can no longer be downloaded and they lose all their functions on watches they were once installed on. Music that was already stored locally can no longer be listened to after that date.

The problem only plays a significant role on the first generation Fitbit Sense and the older Verse watches. The Sense 2 and Versa 4 that the manufacturer released last year completely lacked support for local audio storage: Deezer and Pandora were never available on those smartwatches. There has also been concern about the continued existence of other apps in the app store. It is unknown whether the end of local audio storage is driven by the limited number of users, or changes that Google has ‘in the offing’ for the OS of the smartwatches.

At Deezer and Pandora, the change does not seem to have fully penetrated yet. Neither company has updated their Fitbit support page with the information about shutting down local audio storage. Sense and Versa users can even request another three-month free trial for local audio playback on their smartwatch. The official Deezer activation page for Fitbit also does not yet contain any end of support notification.

In the meantime, the question is also what the future of Fitbit will look like exactly. The Google subsidiary may eventually switch to Google’s Wear OS as the operating system, and we are now seeing one of the first cracks in the existence of Fitbit’s own OS.

It would make sense — Google implemented many of Fitbit’s unique features in its own Wear OS shell on the Pixel Watch. You can even read that smartwatch via the Fitbit app. Now you can do that with a Fitbit account; later this year that option will disappear and new users will have to rely on Google accounts.

Sales 2023: This 40% promotion on this LEGO pack makes us jump as high as Mario!

Slitterhead: new image from Bokeh Studio for the horror of the creator of Silent Hill

Microsoft is making a big shift: massive layoffs and focus on AI