Bungie has released a trailer giving players a glimpse of Neptune ahead of Destiny 2: Lightfall’s release next month. The trailer also features a new destination – the metropolis of Neomuna, which is filled with futuristic skyscrapers and neon lights. 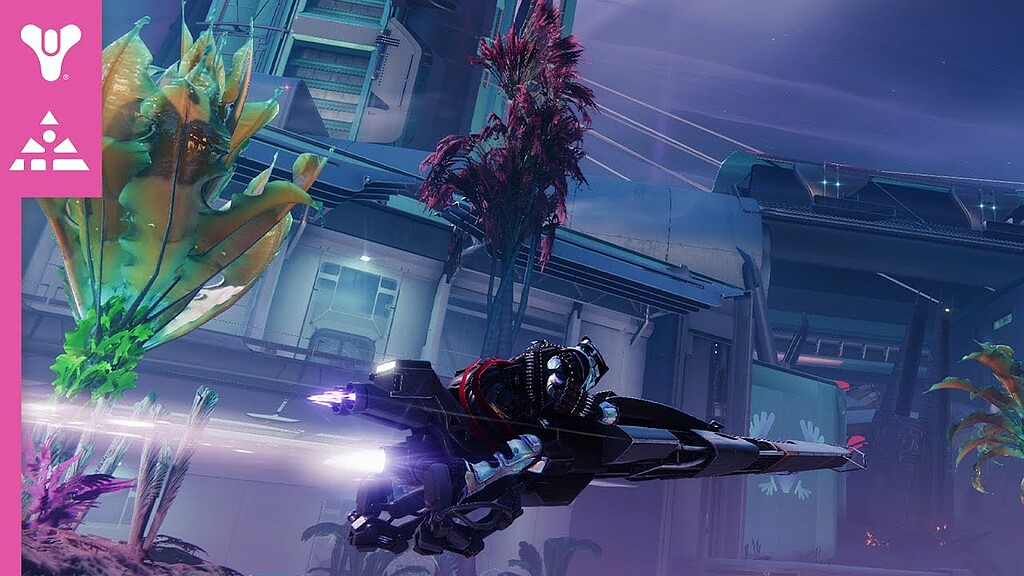 The trailer also shows the scale of Calus’ invasion of Neomuna and Guardians fighting their way through the city with the new Darkness subclass, Strang. In addition, players will learn about Neomuna’s defenders – the Curruli – who ask the Guardians for help in protecting Neomuna’s denizens from the onslaught.

In the current Destiny 2 season, Season of the Seraph, players must restore the Warmind Rasputin to prepare for the Witness’ attack. Players can participate in Moments of Triumph until the end of the season to celebrate their achievements in Destiny 2 over the past year. With the release of Lightfall on February 28th, players will be able to explore for themselves the futuristic metropolis that has been taken over by Calus’ Shadow Legion.

Wo Long Fallen Dynasty between DLSS and Steam Deck: all the features of the PC version