Genshin Impact: Lisa’s cosplay from Larissa Rochefort with the new costume of Sumeru 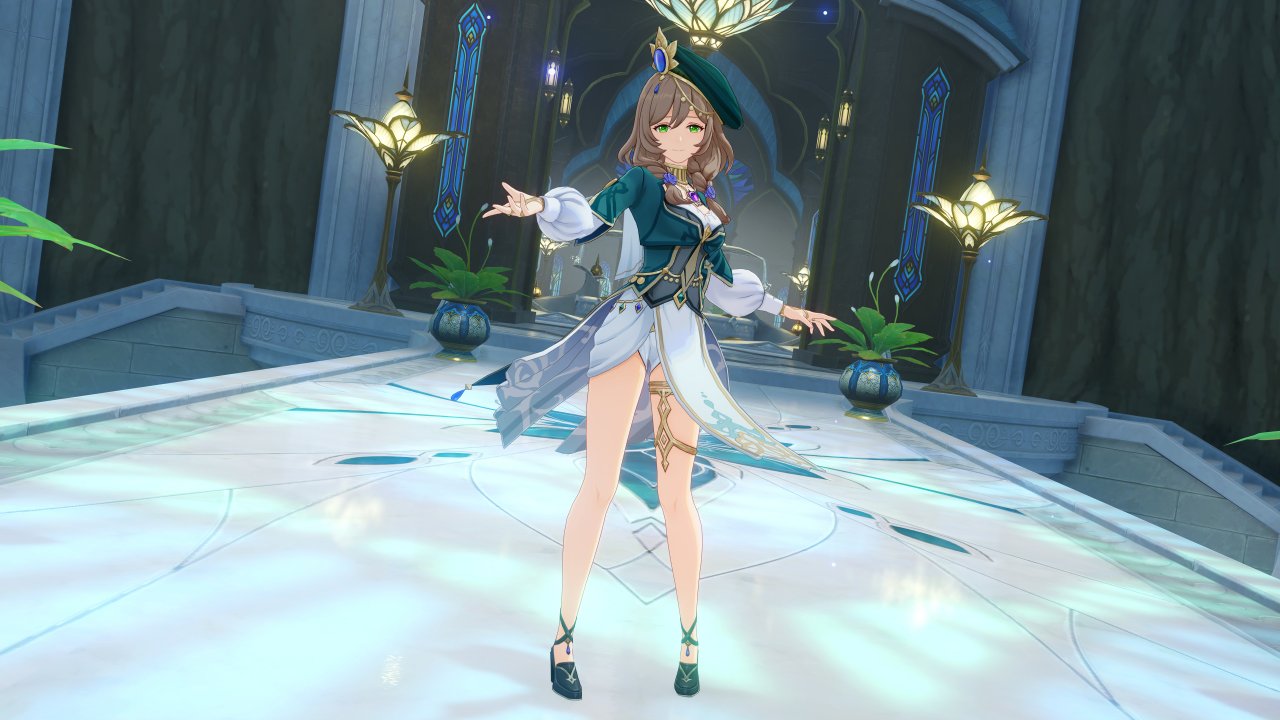 With the release of Update 3.4 of Genshin Impact We offer you today the Lisa cosplay realized by Larissa Rochefort sporting the character’s new Sumeru-themed costume, available in-game thanks to the latest update.

Larissa Rochefort offers us a cosplay of Lisa with the new Sumeru-themed costume introduced with version 3.4 of Genshin Impact. Compared to the classic one, this dress mixes green and white with embroidery and golden accessories, resulting in a more exotic look than the classic one, without renouncing the character’s typical sorceress/librarian style.

If you are looking for other cosplay starring video game characters, take a look at the one of Ganyu always from Genshin Impact by Lada Lyumos and the double one with Triss and Yennefer from The Witcher 3 by Koriel. Changing gender, take a look at Naruto’s Tsunade cosplay made by Katie Gannon and Himiko Toga’s from My Hero Academia by mild_cosplay.

Angelina KALININA: "I'm ready for the third round match"

Hellboy: Web of Wyrd: Stylish rogue-lite tells its own story