Helicopter crashes near kindergarten in Brovary: 5 injured, some dead 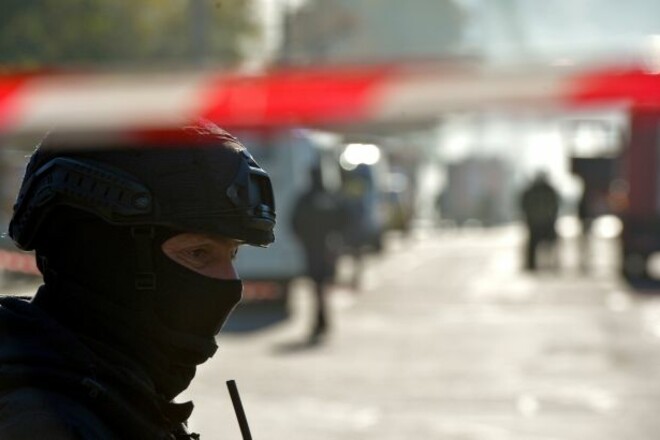 In the city of Brovary, Kyiv region, a helicopter crashed near a kindergarten – a fire broke out, according to preliminary data, there are injured and dead.

“A helicopter crashed, it happened near a kindergarten. It is known about 5 dead,” said Irina Pryanishnikova, spokeswoman for the Kyiv region police.

It is reported that at the time of the helicopter crash, there were children in the kindergarten, the evacuation has already been completed.

Ambulances, police and firefighters are on the scene.

PlayStation Store: PS5 and PS4 games on offer for less than 20 euros with the new promotions

PSN Store Deals: Games for PS4 and PS5 under 20 euros

Xiaomi Pad 6 will have new SoC, 120 Hz AMOLED screen and something special

Marvel Snap: The best Pool 1,2 and 3 decks of Silver Surfer, the new card