Hogwarts Legacy Leak Suggests Quidditch Was Once Part Of The Game 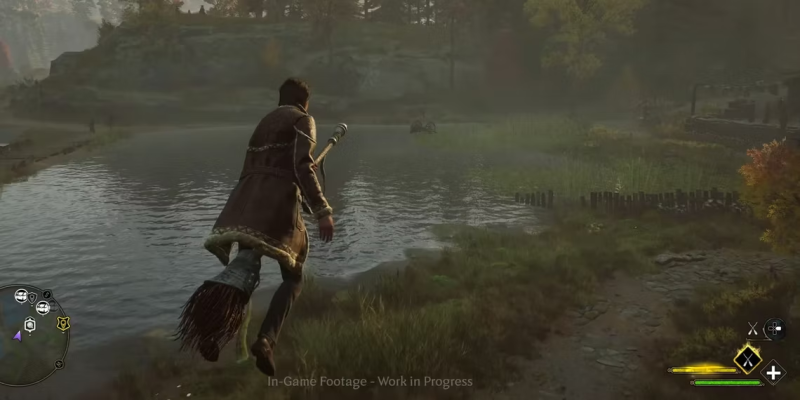 A screenshot of the early development of Hogwarts Legacy has leaked online, showing an equipment menu screen with a character in a Quidditch uniform, suggesting that the sports game was once part of the game but was cut from the final version.

Youtuber JorRaptor noticed that the screenshot of the equipment menu in the recent leak is from the early stages of the game’s development, as the official footage shows a completely different version of the interface. In this screenshot, the player character is wearing a Quidditch uniform, complete with shin guards and headgear, suggesting that Quidditch was included in an early version of the game but was subsequently dropped. Alternatively, the outfit may simply be one of the in-game character customization options and was never intended to be used in Quidditch matches. JorRaptor notes that this could mean DLC that will allow players to play the sport, but these are just speculations of course. The relevant portion of JorRaptor’s video below begins with “Was Quidditch part of the game?” at the 3:16 mark.

Another detail JorRaptor points out is that the leak revealed information about several locations on the map that appear to have been unfinished. While Hogwarts Legacy has plenty of unique locations for the player to explore, it looks like not everything made it into the final game.

Twitch: streamer accuses Twitch of discriminating against women’s bodies after the ban