HomePod 2: Apple brings its connected speaker back from the dead

Canceled by Apple in 2021 in favor of the “mini” version, the HomePod is finally entitled to a second generation. The connected speaker notably benefits from a new sound architecture. 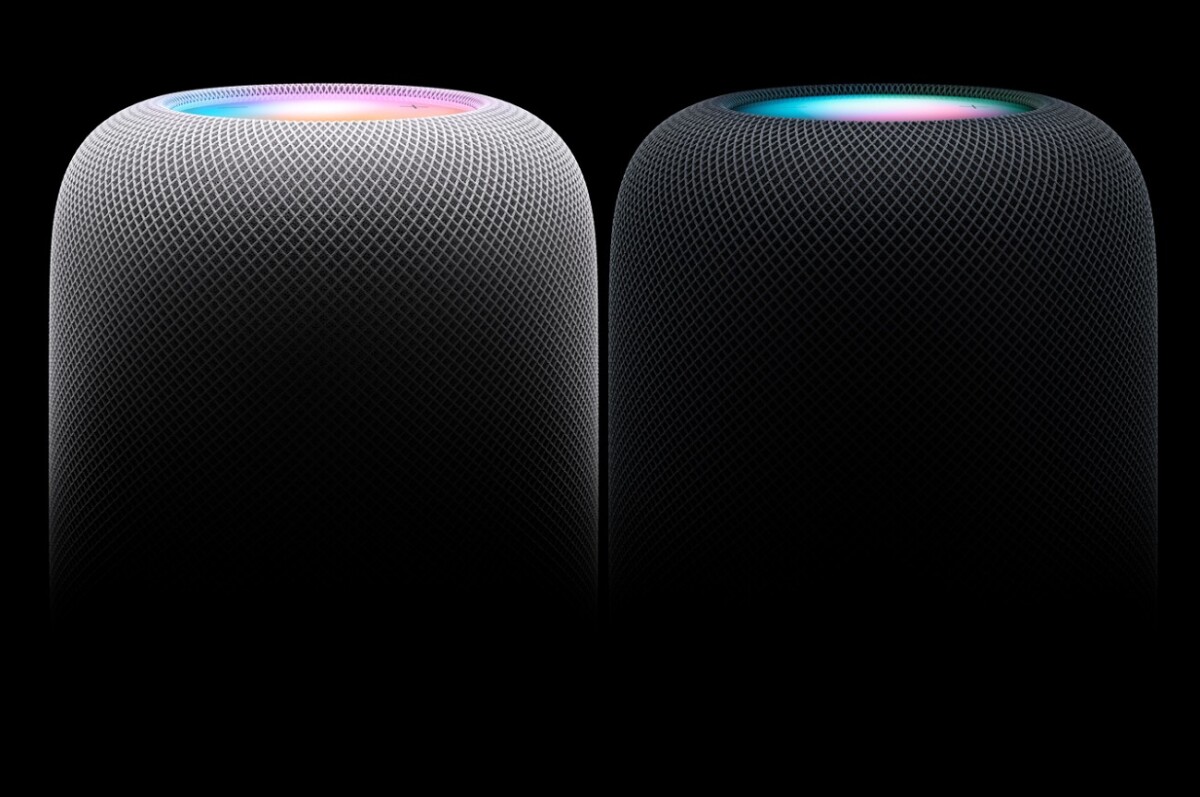 The days go by and are alike at Apple. The day after the announcement of its new MacBook Pro and its Mac mini equipped with the new M2 Pro and M2 Max chips, the firm presented, this Wednesday, its second generation connected speaker, the HomePod 2.

If Apple had already presented a HomePod mini in October 2020, this new model actually replaces the first generation of Apple’s connected speaker, initially presented in June 2017. It will therefore have taken more than five years for Apple to present this new version. Above all, faced with weak sales, Apple had withdrawn the first HomePod from sale in March 2021 in order to focus specifically on its “mini” version. 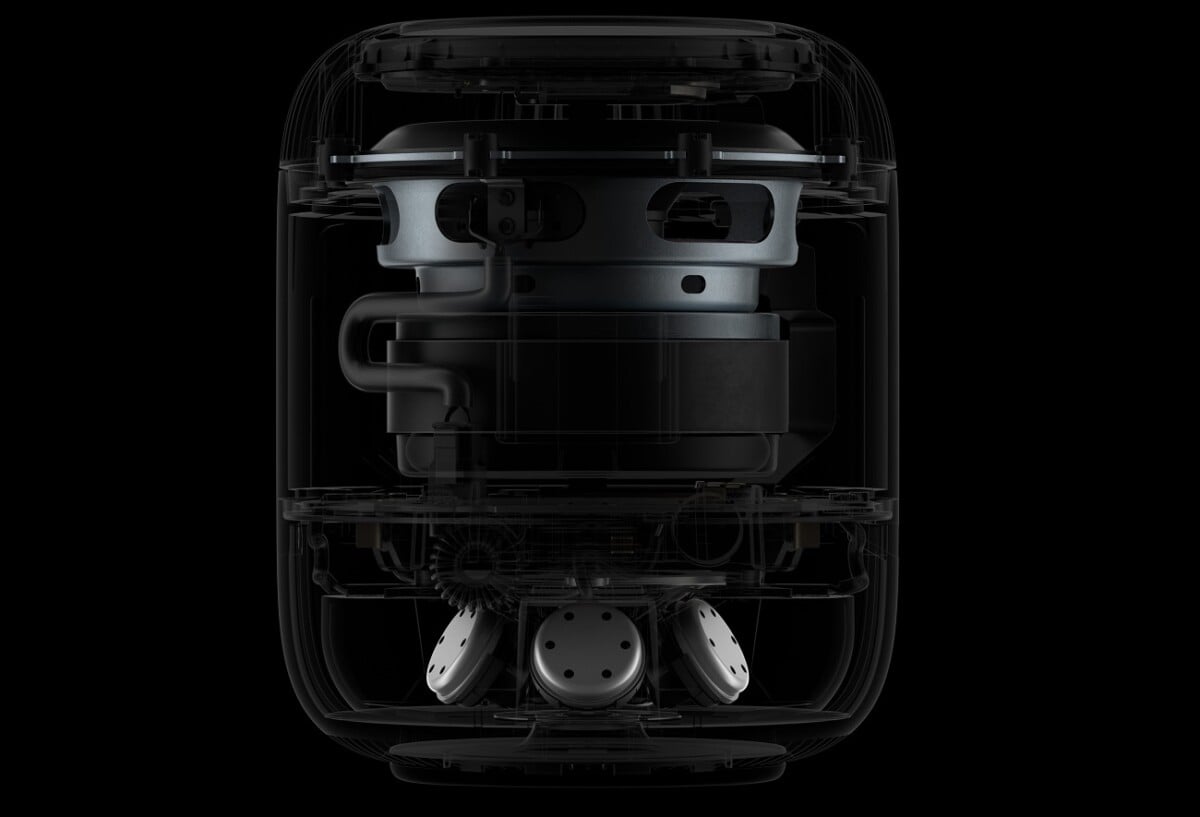 The acoustic architecture of the HomePod 2 // Source: Apple

It therefore seems that the large format of the connected speaker is again up to date for the Cupertino company. We are thus dealing with a speaker 168 mm high and 142 mm wide with a circular shape, for a weight of 2.3 kg. For the audio part, the new HomePod 2 has five horn tweeters to reproduce the highs at 360 degrees and a 4-inch woofer for the bass. As on the first generation, Apple still plays its algorithm using microphones which will analyze the location of the speaker in the room to offer the best possible spatialization. Another microphone, positioned inside the enclosure, will analyze the bass in order to adapt them automatically. Note also that the speaker is compatible with spatial audio via Dolby Atmos, a feature naturally supported on Apple Music.

A connected speaker compatible with AirPlay, Matter and Bluetooth

Of course, the new second-generation HomePod is designed primarily for streaming thanks to its compatibility with AirPlay and Wi-Fi. It also benefits from a UWB chip to detect nearby devices, as well as Bluetooth 5.0 connectivity. It is also possible to call Siri directly by voice thanks to the four microphones provided for this purpose. The speaker can also be paired with an Apple TV to use it as a wireless speaker to enjoy sounds from the media box. In addition, the speaker is fully compatible with the new Matter protocol, also adopted by Google, Amazon, Samsung or Philips Hue. Like the mini version, the HomePod 2 thus integrates a temperature sensor and can therefore work in conjunction with connected thermostats. 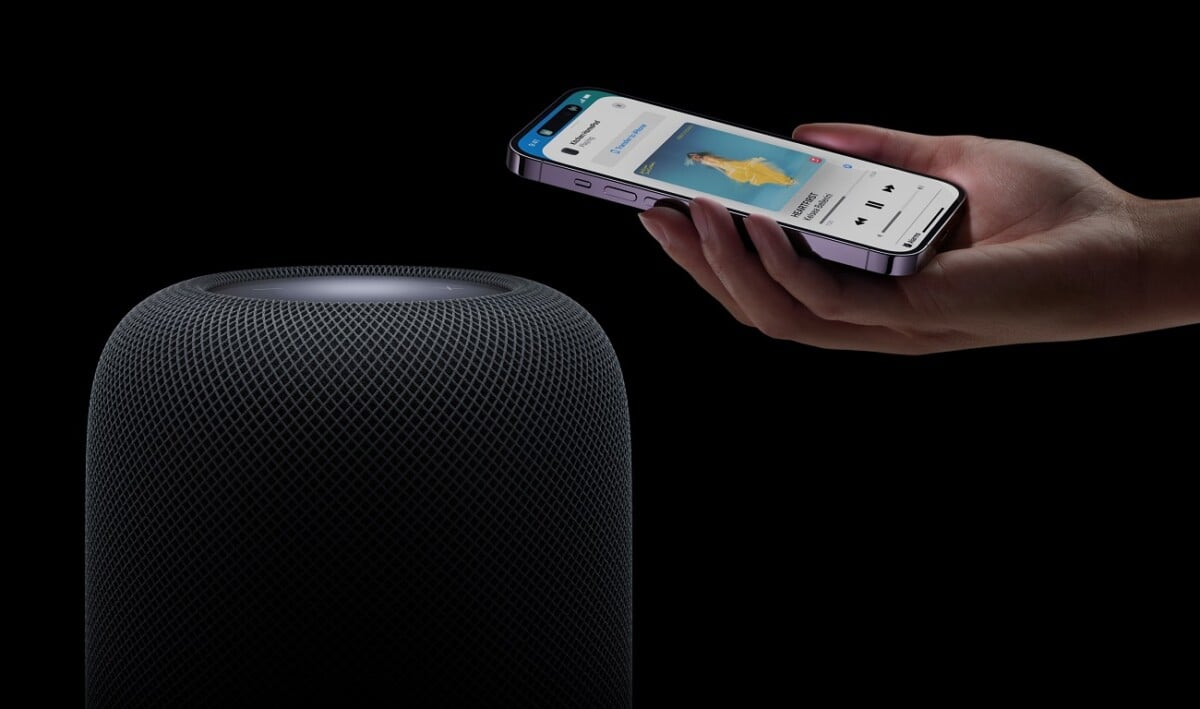 For the aesthetic aspect, we find a shape similar to the first generation of HomePod with a mesh fabric all around the enclosure. The HomePod 2 also has a round touch surface on its upper side, with various controls to pause the music, skip to the next title, launch Siri or change the volume.

PSN: New sale has started - you save a lot with these deals

Tchia in the footsteps of Zelda BOTW and Wind Waker: new gameplay details

The world’s most valuable brands have been revealed! The summit has changed hands

Updates, Steam Controller 2 and mobile games: Valve on the future of Steam Deck