Intel acknowledged difficulties with the German plant construction project, but does not abandon it

Last fall, Intel acquired a piece of land in Magdeburg, where construction of a chip packaging and testing facility is due to begin this year. Costs will rise, and the European Commission has not yet decided on the amount of subsidies. Representatives of the company say that it does not give up its intentions to implement this project. 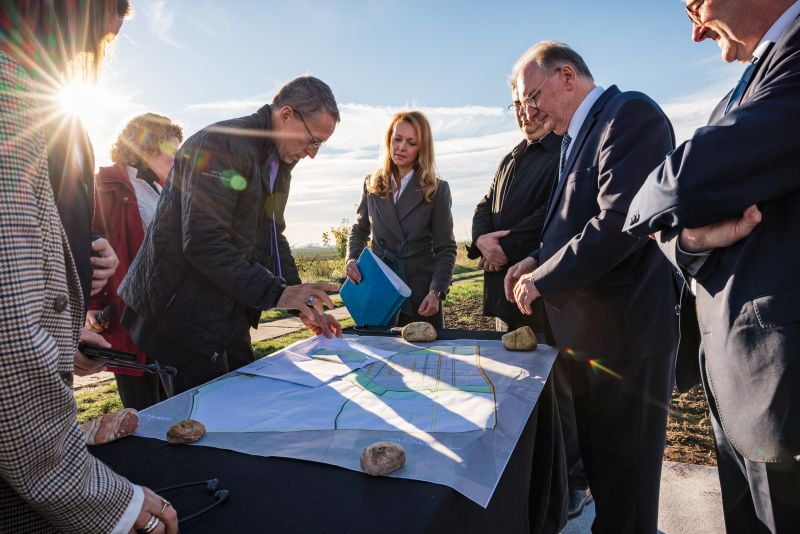 Intel Director of Global Operations Keyvan Esfarjani said at an industry event in California, “We are committed to the success of the Magdeburg project. Although we have to adapt to the existing conditions, we must not take our eyes off the ball.” Recall that in November last year, the German media in a series of publications expressed doubt about the ability of Intel to start building the enterprise on schedule.

According to Reuters, German officials confirmed holding consultations with Intel and the EU government on the implementation of this project. According to them, the size of subsidies for the construction of an enterprise in Magdeburg will depend on the decision of the European Commission, and the latter needs to understand how large-scale the production of Intel chips is going to be organized in Germany. Keyvan Esfarjani did not directly comment on the impact of inflation on the project’s cost estimate, but said: “Geopolitical concerns have grown in importance, demand for semiconductors has declined, and the global economy is being affected by inflation and recession.”

Aroged: Apple has revised its plans for the release of augmented reality devices