As revealed in today’s trailer, the “Given Time” story expansion will be released later this month. The owners of the main game do not have to pay anything. 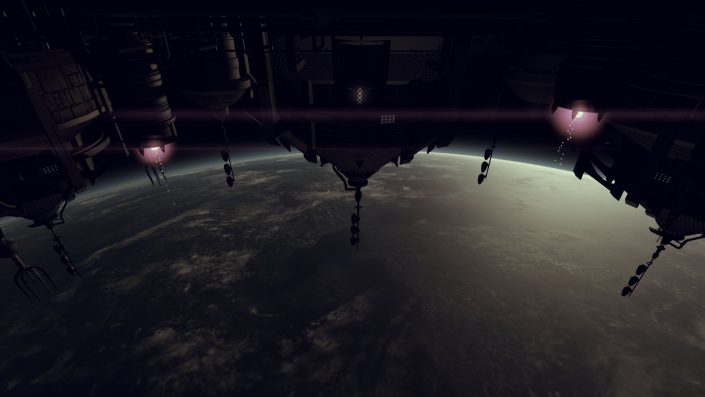 In September 2022, Superbrothers announced a free extension for Jett: The Far Shore. This brings the story of protagonist Mei to an end.

The Canadian developer studio revealed the exact release date with a new trailer. The free campaign for PS5, PS4 and PC will be released on January 31st.

Below you can check out the trailer released today that goes into more detail about Given Time. That’s the name of the DLC.

The campaign takes place three years after the events of the main game: Mei awakens from her long sleep and wants to take control of the ground. New wisdom emerges that you can unravel. And this time, Mei must master her adventure all by herself.

Superbrothers CEO Craig D. Adams has already announced that the campaign will be “much more free and player-driven”. This allowed the developers to take even better advantage of the eco, puzzle, and survival systems. You can also look forward to one or two “prog rock spectacles”.

Jett: The Far Shore is a cinematic adventure with a heavy emphasis on exploration. You explore a distant water planet with your spaceship and have to find the origin of the so-called Hymnwave signal.

Anyone interested in this game can currently purchase the PlayStation version for only 17.99 instead of 29.99 euros acquire. So you save a whopping 40 percent. If you have subscribed to PS Plus Extra, you can do without the purchase again. The adventure is part of the games catalogue.

An iPhone even more expensive than the iPhone 14 Pro Max, Apple’s new idea