Juraj SANITRA: “Let’s not rush to launch Mandzyn this season” 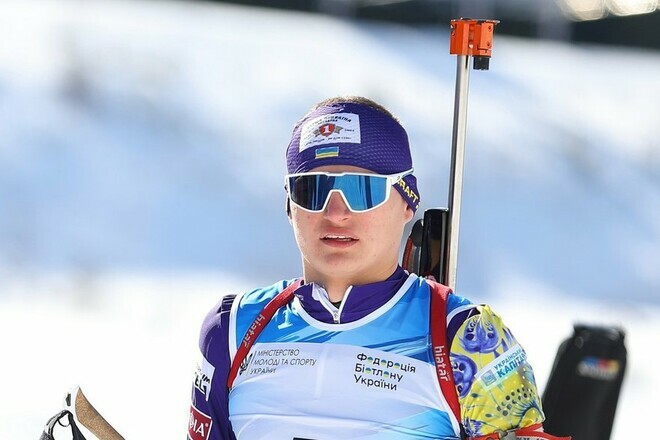 The head coach of the men’s biathlon team Juraj Sanitra, in an exclusive commentary for Aroged, spoke about the state of health of Vitaliy Mandzin and his future plans for the season.

“It is a pity that after the Christmas race Vitalik became very ill. In the end, he did not have pneumonia. But he picked up a very strong virus, so he had almost a two-week break. He’s already starting to go out a little bit.

Given that he missed the Universiade, the main goal, if we have time, will be to prepare for the Junior European Championship and the Junior World Championship.

But I’ll say right away that we will not rush with his starts this season. I think he confirmed that he has the right to be the leader of the junior team. So we will look at his health to a greater extent, and not at speeding up preparations for the starts at these championships,” Sanitra said.

Kravets plans to end his career due to health problems

The world's most valuable brands have been revealed! The summit has changed hands