Karen CHUHAJYAN: “The notes of the judges do not matter to me” 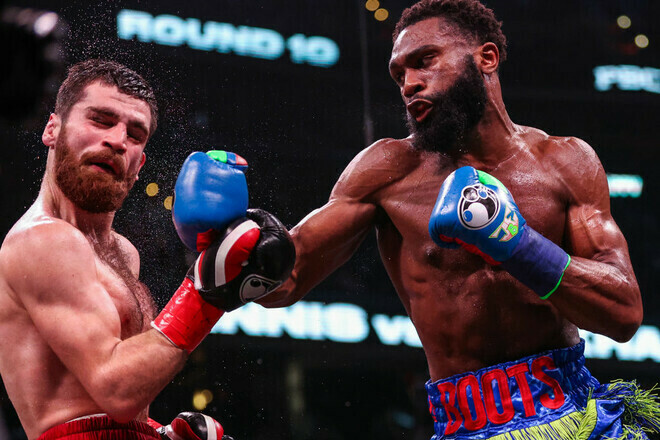 26-year-old Ukrainian welterweight boxer Karen Chukhadzhyan commented on the defeat from American Jaron Ennis in the fight for the interim IBF welterweight title.

“Judges’ notes don’t matter to me. You can lose one point or ten – a defeat is a defeat.

So I don’t want to judge it. I’ll leave that to the experts. Of course, it would be great if the judges gave me at least one round,” Chukhadzhyan said.

Trailer of Warhammer 40,000: Warpforge - Necron armies of the Sautekh Dynasty

Obsidian commented on the release of Russian localization for Pentiment

Federal authority warns: The threat from cyber criminals is currently higher than ever before