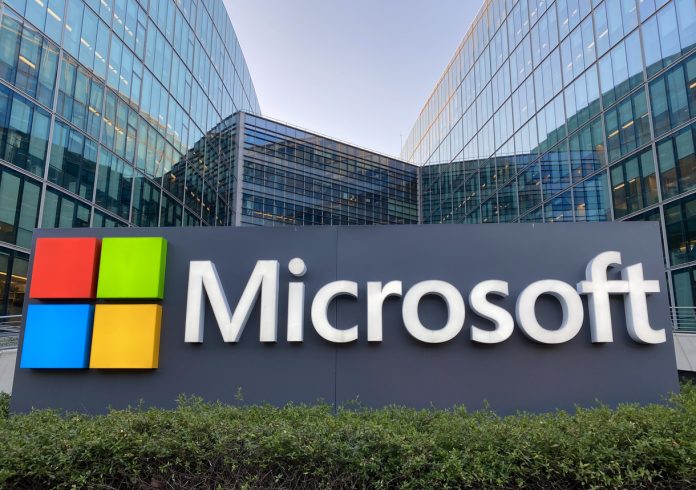 Microsoft is said to be planning to lay off “several thousand” employees. The layoffs could start as early as tomorrow.

Sky News reports that Microsoft is undergoing a thorough restructuring. The company is trying to get ready for the slowing global economy. For that, Microsoft would like to wave goodbye to about five percent of the total workforce. In other words, some 11,000 workers will be laid off. Some analysts even suggest that more jobs than that are at risk.

If the reporting is correct, Microsoft will join other tech companies that have made a large number of layoffs. Twitter, Meta, Amazon and other companies also let a large number of employees leave in 2022. Amazon also announced plans to cut 6% or 18,000 jobs in January. Around 11,000 employees will also leave Meta at the beginning of this year. The round of layoffs at Microsoft is therefore certainly not unique.

Microsoft had previously hinted that there would be layoffs. In October, CEO Satya Nadella said the company would have to handle spending in a “disciplined manner” to cope with economic conditions. The rumors currently circulating about the round of layoffs were neither confirmed nor denied by spokespersons.

If we get confirmation of the round of layoffs, this will probably happen before the quarterly results are announced. The American technology giant will announce those figures on January 24. Whether the reforms will actually be implemented will therefore become clear in the coming days.

Aroged: Adobe has opened access to downloading its programs to residents from Russia, but it’s still impossible to subscribe

Atelier Ryza 3 Alchemist of the End & the Secret Key has been postponed, but not by much

Silent Hill 2 Remake: The enemy AI has been recreated from scratch

God of War: Ragnarok and Forbidden West named the best games of 2022 according to Time