LOPETEGI: “We had 2-3 scoring chances, but conceded a goal out of thin air” 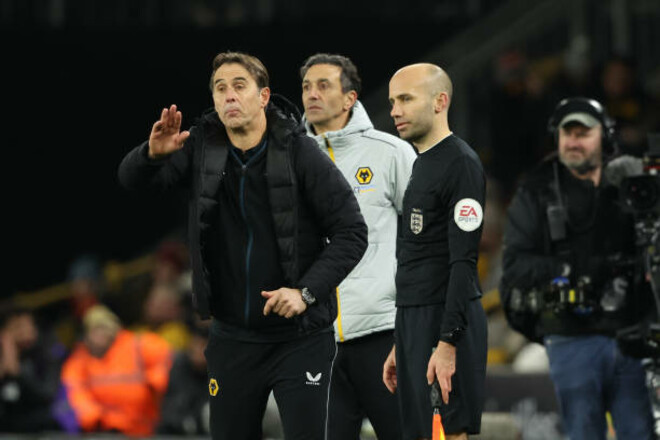 Teacher “Wolverhampton” Julen Lopetegui commented on the defeat against Liverpool (0:1) in the replay match of 1/32 finals of the FA Cup:

“I think we started the match well. We had two or three scoring chances. We conceded a goal for nothing. It’s not easy to play against Liverpool but I think we deserved more in the second half.

We wanted to go far in the cup. We are, of course, annoyed. The most important tournament is the Premier League, but we had a great desire to win the Cup too.

Arguing with Klopp during a game? It’s football, nothing serious. The signing of Pablo Sarabia? This is a good player. He will help us a lot. Pablo will start working with us in the coming days. We are happy to have such a player.

Other possible player purchases? At the moment I don’t think about it. My only concern is that we are knocked out of the cup, that’s all.”

Intel acknowledged difficulties with the German plant construction project, but does not abandon it

Playstation Plus Extra: 5 nuggets of 2022 to test before the end of the year