Media: Microsoft will announce the dismissal of 5% of its employees today 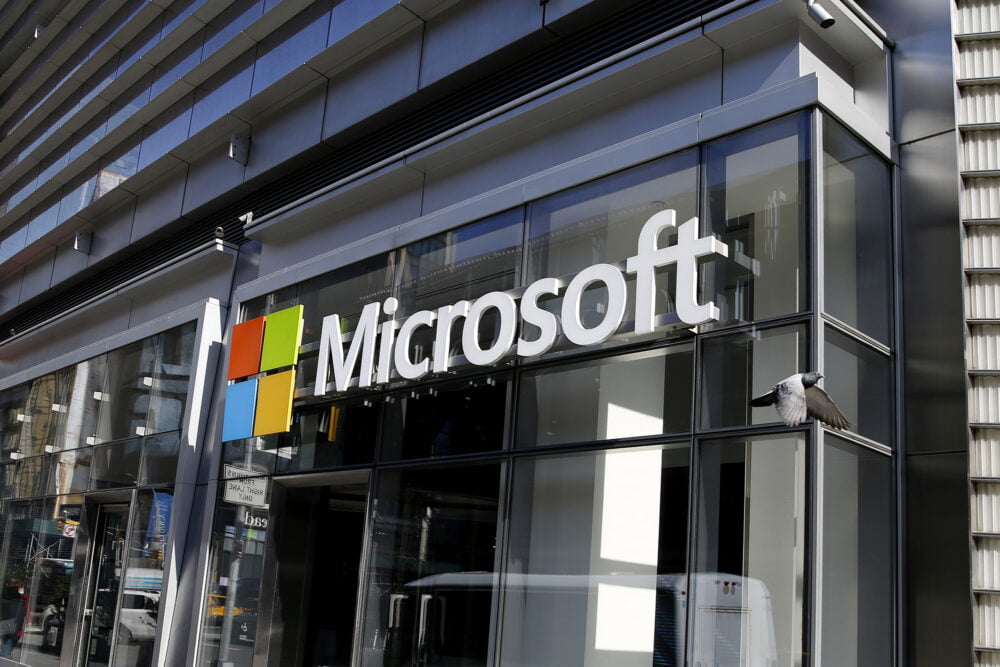 In 2022, several tech giants carried out large-scale layoffs of employees at once. In October 2022, it became known that Microsoft was laying off about 1,000 people, while among the fired were employees of the gaming division.

According to media reports (Sky News, Bloomberg), Microsoft is preparing today, January 18, to announce a new large-scale reduction in employees. It is alleged that the corporation will cut about 11,000 employees, which is about 5% of all Microsoft employees (there are about 220,000 in total). At the same time, as noted by Bloomberg, Microsoft “intends to cut jobs in a number of engineering departments.”

Recall, Microsoft plans to report income for the second financial quarter on January 24. And on January 25, the presentation of Developer_Direct is scheduled.

Fortnite offline not working on January 18, what's going on?

NHL. Victories for Toronto, Montreal and Edmonton, defeat for Washington