Metalist spoke about the team’s plans for winter training 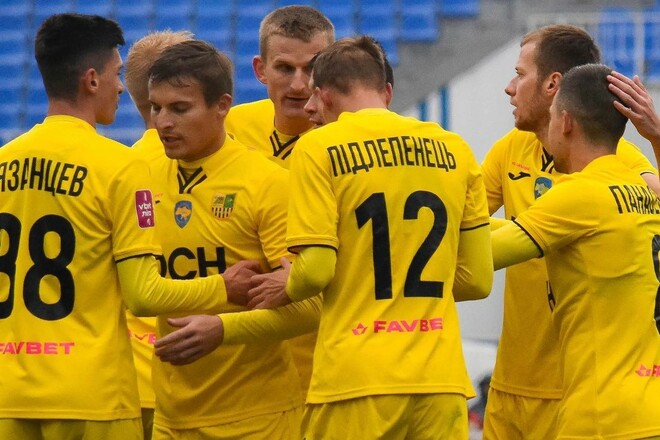 The UPL club Metalist announced that the team will be one of the last among the representatives of the championship to come out of vacation on January 20.

After that, the Kharkiv team will go to Turkey, where they will hold two two-week training camps, and the final part of the preparation for the second part of the season will be held in Uzhgorod.

The club will publish the list of players later. Earlier it became known that a number of Metalist players went to training camp with Dnipro-1.

The team finished the first part of the UPL season in 11th place.

Roman ZOZULYA – about insulting fans: “There are still many narrow-minded people”

Start in January: This supermarket could be dangerous for Aldi