Microsoft, the layoffs have also affected the Halo and Starfield teams 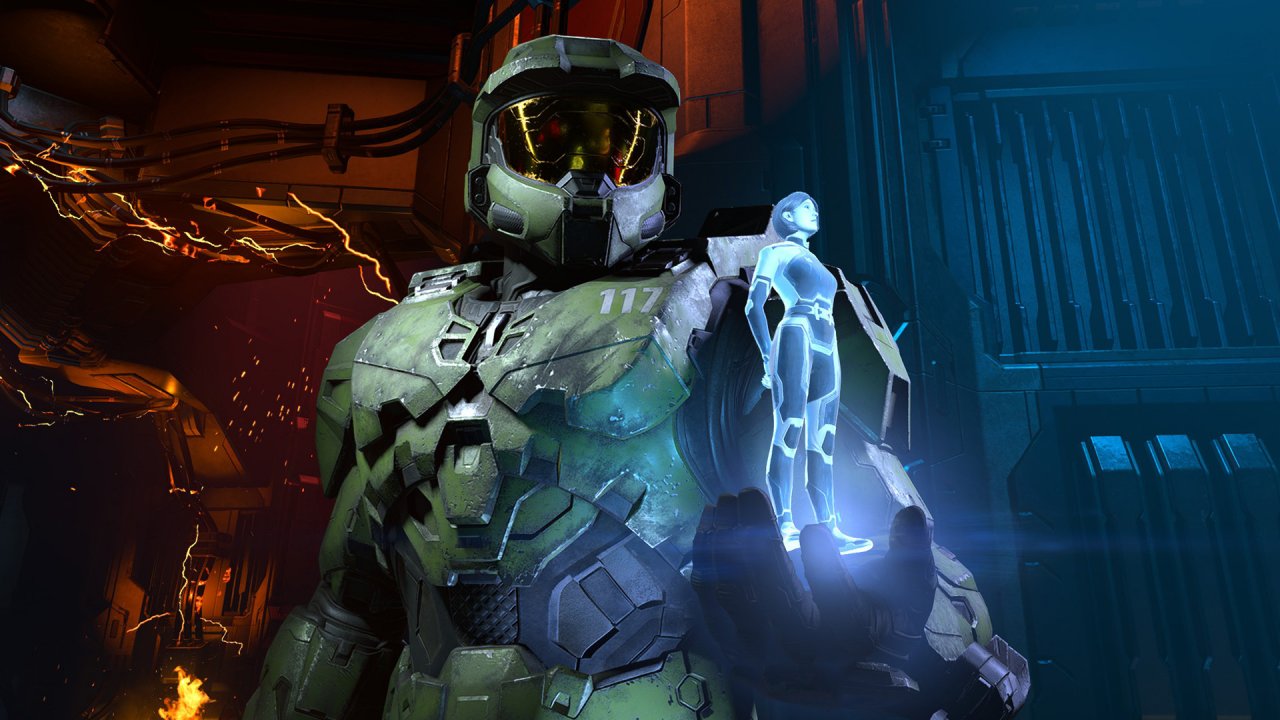 I circa 10.000 layoffs officially announced today by Microsoft they have also affected the development teams behind emblazoned projects such as Halo e Starfield: reporter Jason Schreier reports in a new article published by Bloomberg.

It was known that Xbox and Bethesda were also involved in the employee cut, but Schreier has collected testimonies from people who have worked precisely at 343 Industries e Bethesda Game Studiosor who know the situation anyway.

Some of the fired developers were veterans which have contributed to the growth of Xbox for over ten years, and it is not yet clear what Microsoft’s plan is to maintain its competitiveness in some key sectors such as those dedicated to the study of artificial intelligence.

Schreier did not fail to point out how the Redmond company has laid off such a large number of employees, while investing at the same time nearly 70 billion dollars for the acquisition of Activision Blizzard, an operation currently under review by international regulatory bodies.

Falconry in Genshin Impact: Where to Find the Vulture, Scorpion, and Bats