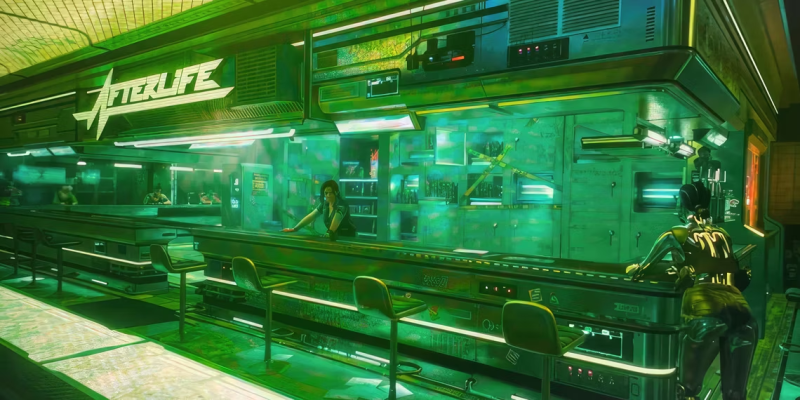 Not satisfied with the sparse interior of the Afterlife nightclub in Cyberpunk 2077, a fan of the game released a mod that tweaked its appearance and added new features to it.

Just as CD Projekt Red released many fixes and improvements to the game after its launch, creative players created similar solutions through the use of mods, adding new characters, abilities, locations, and features to the game. Maud Enhanced Afterlife, adds new props, a new layout, and new features to the neon-lit venue. Known to many players from several of the game’s story missions, the redesigned look gives the Afterlife a more realistic and lived-in feel.

Below are some comparison screenshots:

Winter sales: 200 € reduction on this robot vacuum cleaner, say goodbye to the chore of cleaning!

The Last of Us Part I: Trial Available – For PlayStation Plus subscribers