Monster Hunter Rise: How to Ride Creatures Guide and Cheats 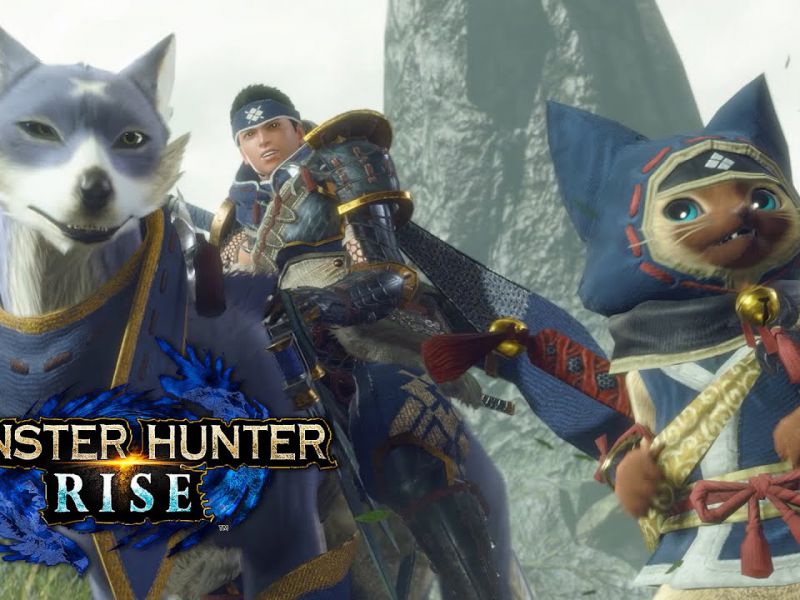 One of the many gameplay innovations introduced in Monster Hunter Rise (by the way, have you seen our guide to Wire Insects?), is represented by the mechanics that allow you to ride monsters and creatures, exploiting their capabilities even in combat.

In particular, in Monster Hunter Rise being able to ride a creature or monster will allow you to obtain complete control of it, and not just the ability to use it as a simple alternative means of locomotion. Once you manage to jump on the back of a creature you will in fact be able to direct its movementsbut also to force her to launch attacks more or less powerful against the other dangers that populate the game world. You will therefore be able to use the mounts to your advantage during fights with other monsters, thus saving your resources and your forces and making the creatures fight against each other.

Unfortunately, this mechanic can only be used for a limited time each time, and the presence of a timer in the lower part of the screen, above the indicators of the threadinsects, it will remind you at all times: in particular, the time available to you will increase every time you make an attack with your mount, while it will decrease with each hit suffered, in addition of course to decrease automatically, albeit slowly, over time. Also, after you finish riding a creature you will have to wait a cooldown about 5 minutes before you can ride another.

Before you can ride a creature, you’ll need to put it in the right state; this can be done in three different ways:


Constantly attacking the monster with combo attacks and bugwire attacks Using i spidersa type of endemic fauna that can be recovered during exploration and that when used by pressing Y puts enemy creatures into a rideable state instantly
By making two monsters fight each other: in this way one of the two will succumb first and will become rideable

Bluetooth for Google Stadia controller now available, here's how to get started

COD, FIFA and Pokémon the only games to sell well in Europe: December 2022 data

New MacBook Pros will appear as early as 2024, with M3 chips

Street Fighter Duel: Ken and Ryu fight in the RPG Card Game for iOS and Android