Netflix’s TOP usually undergoes many modifications. Some expected, others not so much. That said and after the success of Wednesday we already have another number one series that curiously at the time it was not even known if it would have a renewal. However, the truth is that it has been renewed and in practice it is the number one series on Netflix that is really worth watching.

The second season of Ginny and Georgia has everything we could want in a series of the genre: troubled teenagers, rushed marriages, dangerous ex-boyfriends, non-violent murders and much more. The latest season is part of an ongoing trend with Netflix originals: series with a lot of drama and twists worthy of real scares. They are true soap operas and captivate Netflix viewers. 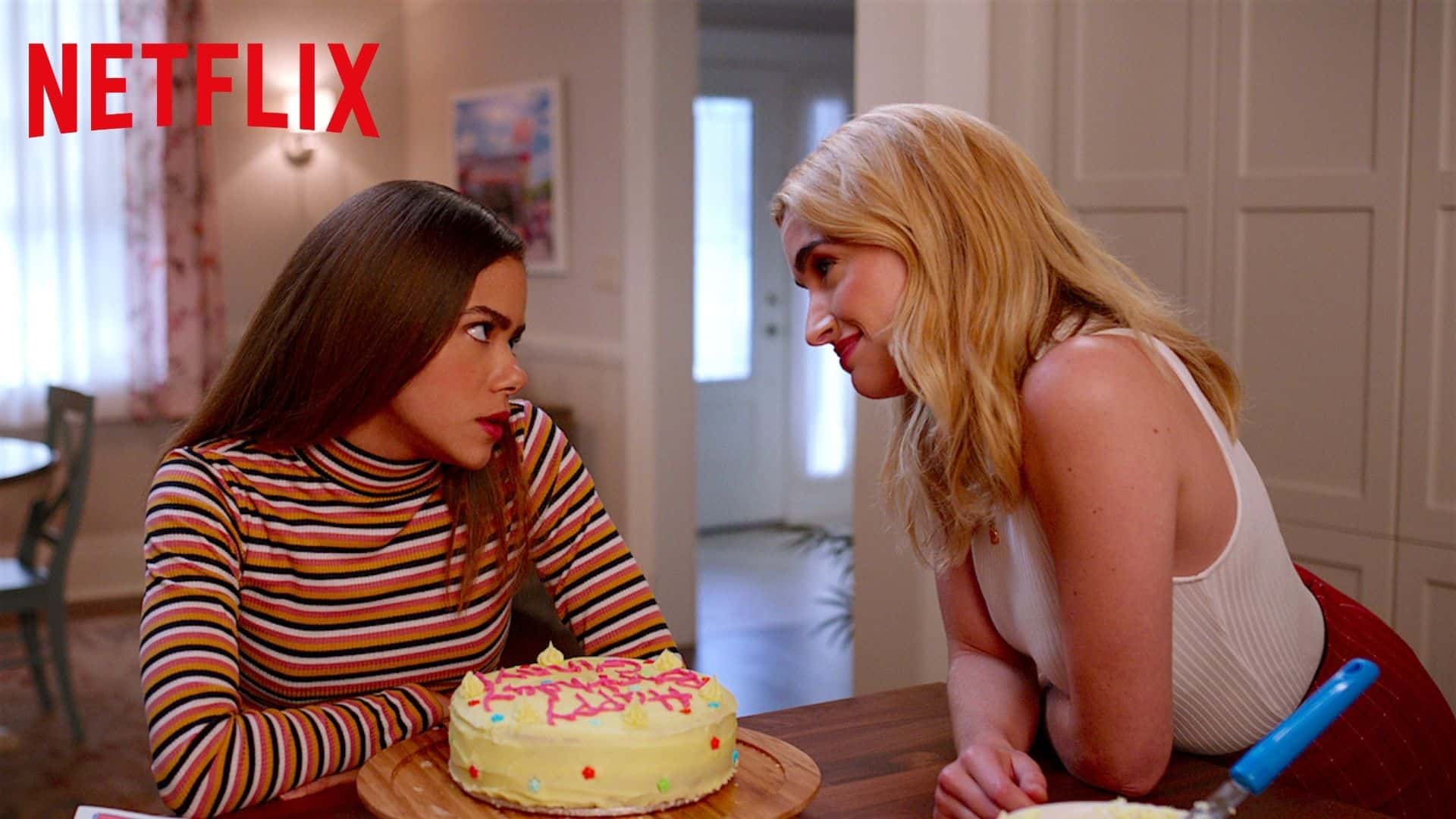 Like soap operas of yesteryear, these shows are ostensibly aimed at women; mothers and daughters or teenagers or adult friends and the like. This somehow makes the overall rating of the series given by those who review it not very high. This despite high public satisfaction. Season 2 of Ginny and Georgia leans towards the darker side of their teenage stories. So we have Ginny (Antonia Gentry) in therapy to stop self-harming and her boyfriend Marcus (Felix Mallard) struggling with depression. Abby (Katie Douglas) once again struggles with disordered eating. Meanwhile, Ginny’s mother Georgia (Brianne Howey) tries to keep her head on straight. This is despite her abusive ex-Gil (Aaron Ashmore) on parole, a private detective who tries to link her to her ex-husband’s death, and ongoing tension with Cynthia (Sabrina Grdevich), whose husband is in a coma. On paper, it’s a child and an adult facing various individual obstacles.

In other words, several elements that make this series very interesting. And in fact it is not surprising that it reached number one. There is always demand. There will always be an audience for fantasy, for drama, for stories by and for women, and for big twists.

The series can be seen at this link.

Own "Star Wars" for Netflix: Zack Snyder wants to compete with Disney Plus with this mega project

Pokémon Go: Finally a new update – that’s in it

The Last of Us Multiplayer will be Naughty Dog’s most ambitious game, according to Neil Druckmann