Overwatch 2 celebrate the beginning of the Year of the Rabbit with a new edition of the limited-time event of the Lunar New Year already available on PC and consoles. For the occasion you will get themed rewardsbattle each other in festively decorated maps and engage in Arcade brawls.

Among the festive maps of the Lunar New Year, the Lijiang Tower could not be missing, illuminated by fireworks during the matches. The signature brawls of this event also return, including Capture the Flag, Capture the Flag Blitz and Bounty Hunters. In particular, you can also try your hand at the 2023 competitive season of Capture the Flag.

Among the rewards of the Overwatch 2 Lunar New Year 2023, Blizzard reports the player icon “Year of the Rabbit 2023”, obtainable simply by logging into the game during the event. There will also be themed challenges that provide cosmetic rewards and Battle Pass XP by playing the Lunar New Year brawls. Not only that, by completing four of those available to unlock the legendary model Echo Kkachi. 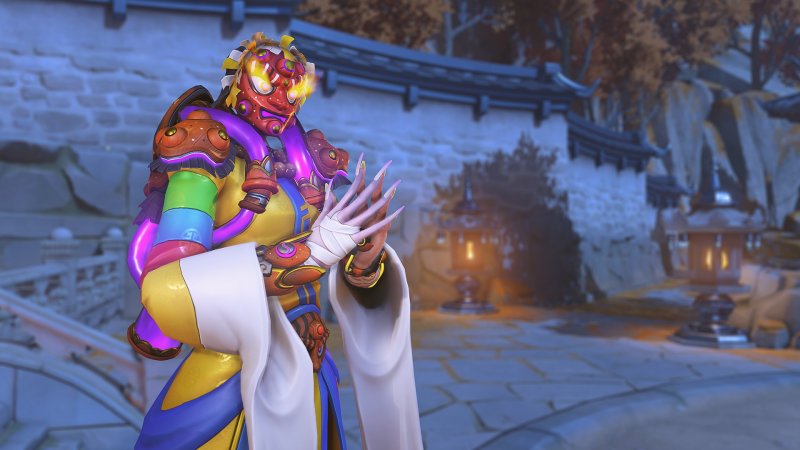 You can also earn additional rewards by following streamers playing Overwatch 2 on Twitch, including a victory pose and a legendary model for Moira from the Lunar New Year collection. In detail:

“Watch for two hours, after linking your Battle.net account, to get the Lion’s Roar victory pose for Moira, then watch for another four hours to get the Legendary Masked Dancer Moira skin.”

For the first time in 14 years of career. Bindl advanced to the 3rd round of the Australian Open 2023

The creators of Genshin Impact will give all players 800 primogems