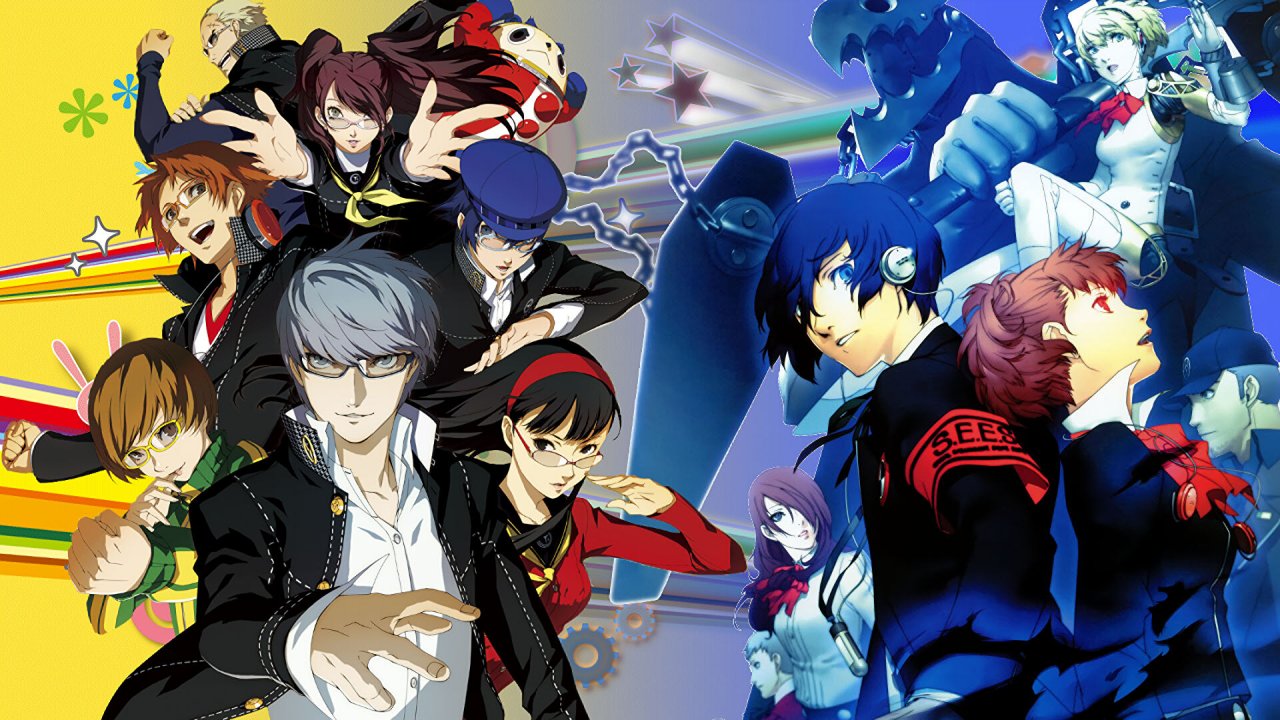 According to analysis by The Mako Reactor, Persona 4 Goldenand presumably also Persona 3 Portable, on PlayStation consoles do not offer one high resolution and a 120Hz mode like on Xbox Series X. The cause is soon explained: there is no native version of the two games for PS5 or an “enhanced” one for PS4 Pro.

The absence of a native PS5 version of Persona 3 and 4 had already been confirmed in October last year by the official website of Atlus. We were hoping at the time that this wouldn’t hurt the two games on Sony’s flagship console too much, but apparently that’s exactly what happened.

At least according to the analysis of The Mako Reactor, which states that Persona 4 on PS5 offers no advantage over the base PS4 version. As a result, on all PlayStation consoles it runs at a maximum of 60 fps, while the resolution seems to be 1080p against that 4K di Xbox Series X.

“It seems” as in this sense the portal has not reported precise details, limiting itself to stating that on Xbox Series X there is “a much higher resolution and 120 Hz support” compared to PS4. It’s also not clear if the same is true for Persona 3 Portable, although very likely. In short, we await a more in-depth analysis to dispel any doubts about it.

Always The Mako Reactor states that Persona 3 on Nintendo Switch runs at 60 fps and basically they consider it superior to the PS4, which in addition only practically has Trophies, and also to Steam Deck, provided you have an OLED model and have the patience to endure longer loads.

Fortnite offline not working on January 18, what's going on?

NHL. Victories for Toronto, Montreal and Edmonton, defeat for Washington