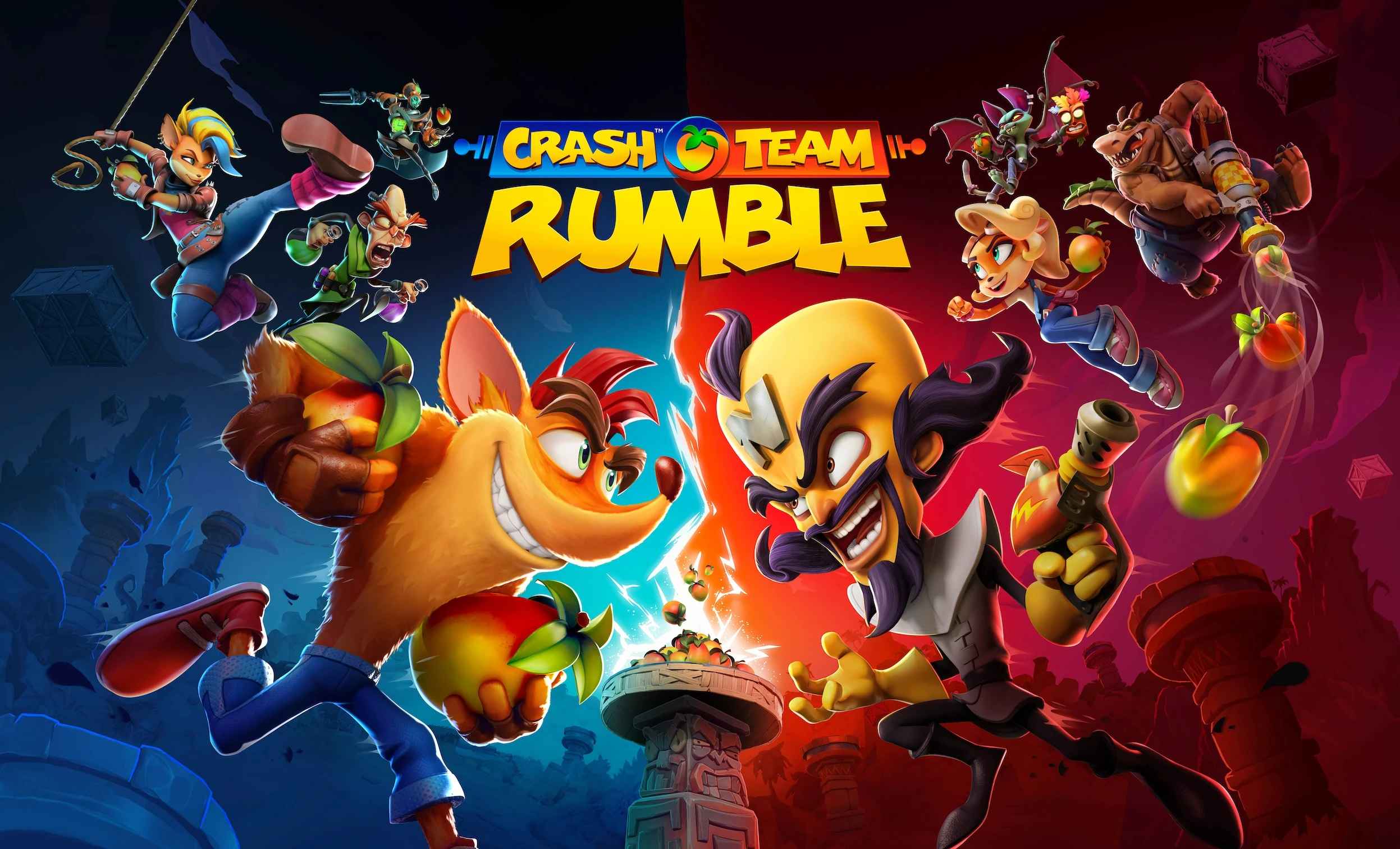 As part of The Game Awards 2022, the Crash Team Rumble multiplayer game from Activision was announced. The project should be released on Xbox One, Xbox Series X | S, Playstation 4 and Playstation 5 in 2023, but the developers did not announce the exact release date as part of the announcement.

Today, several stores have opened pre-orders for Crash Team Rumble at once, and release dates have appeared on the pages of these stores, while different.

Malaysian store TinyRobot has released Crash Team Rumble for pre-order for RM50 with a release date of March 17, 2023. 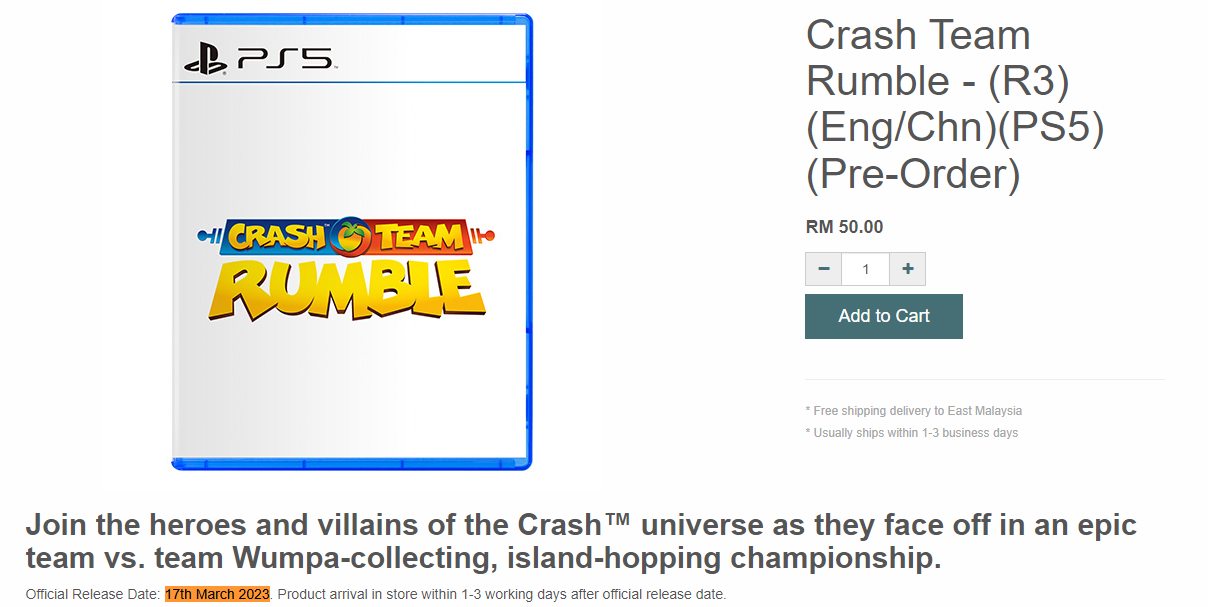 Note that Activision has not yet received official information, and the only trailer for the Crash Team Rumble game was shown at the announcement – you can see it below.

PS Plus Extra/Premium: PS4 and PS5 January games to download