Project Q officially canceled by Ubisoft, no playtests in the next few months 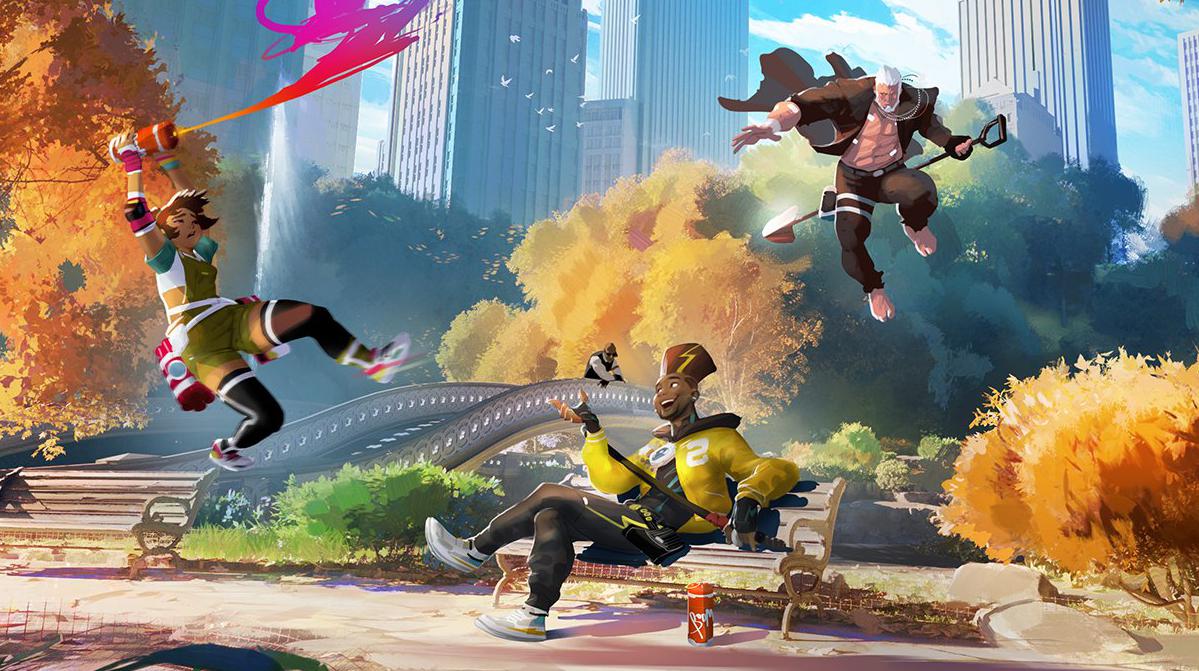 Project Q has been deleted officially from Ubisoft, with a message posted on the game’s official Discord channel. It is currently unclear whether it is one of the three canceled games that the company has talked about in recent days, also because those were known to have not yet been announced. Is it the fourth cancellation in the last few weeks and the eighth in the last six months? Will it be one of the twelve battle royales that were in development?

Project Q was launched in April 2022 . Public reactions at the time were decidedly lukewarm and the game soon disappeared from the radar, in general disinterest. It also seems that he didn’t particularly impress during the playtest of the last few months.

More playtests were planned for the first half of 2023 and will no longer be held.

Evidently the publisher is cutting all those stillborn projects, of which the players are practically not interested in anything. In the message sent on DiscordUbisoft began by customarily complimenting the community and recalling the excitement of the first playtest, to then announce: “Unfortunately we had to cancel the planned closed tests, because the development of Project Q will be stopped. This means that we will also have to close the Discord server.”

The message then states that it has no other information to communicate, limiting itself to thanking everyone again for the support and inviting the remaining ones to share their memories, until the servers are closed which will take place in the next few days.

There was a change in the Russian CS:GO roster of Cloud9

Nobuo Uematsu in concert in Paris and Brussels in April 2023!

The economic crisis is hitting tech hard. More than 120,000 unemployed employees at Apple, Facebook or Microsoft (...)

Xiaomi: these are the POCO that will officially receive MIUI 14

No more secrets! Here is the Xiaomi Redmi Band 2