Russian Railways (RZD) used machine learning technologies and artificial intelligence systems based on neural networks to plan the most optimal train schedule. This is reported by the official Telegram channel of the country’s largest carrier. 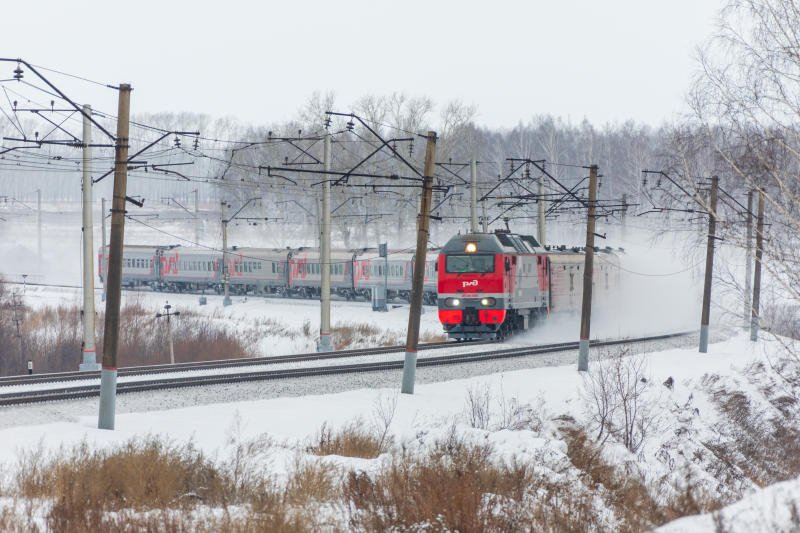 The key element of the AI ​​platform is the Elbrus-M automated complex, developed by specialists from the All-Russian Research Institute of Railway Transport (VNIIZhT). The intelligent digital models underlying it provide a prompt assessment of the parameters of the movement of train flows, identify highly loaded sections of the railway network, and, based on an analysis of the impact of infrastructural and technological changes on the movement of trains, form the optimal transport schedule.

“About six thousand trains run simultaneously on the Russian railway network. They depart and arrive with an accuracy of 98%. This is one of the highest rates in the world. To make everything run like clockwork, Russian Railways has a timetable. Previously, it was compiled literally by hand, now it is done by artificial intelligence – the Elbrus-M automated system, ”the press service of the transport company said in a statement.

The Elbrus-M platform covers the entire Russian railway network. A feature of the AI ​​algorithms underlying it is the ability to calculate the electricity consumption for train traction. The system automatically takes into account the parameters of each train (train weight, locomotive power), track profile, as well as safety requirements and transfers them to the train dispatcher. The schedule, built taking into account the parking times and the passage along the hauls, ensures the minimum specific energy consumption. According to the calculations of the developers of the complex, the saving of electric energy from the use of energy-saving traffic schedules is from 22 GWh per 1 thousand km of track per year. Impressive result!

Side activities in the new Like a Dragon: Ishin!

LEGO: Avatar is a hit at the cinema and the construction sets are there!