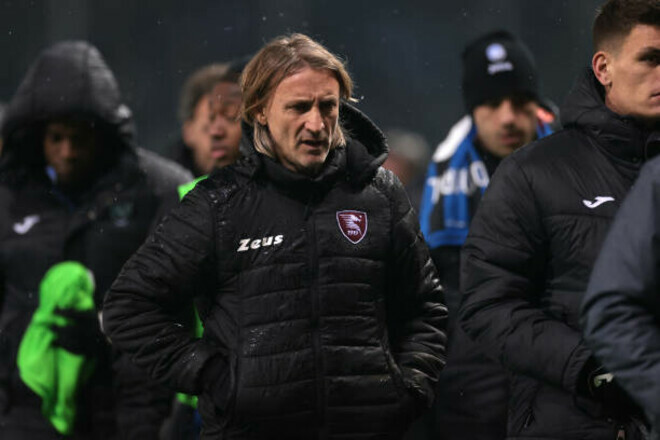 Serie A club Salernitana have decided to return Davide Nicola as head coach just 48 hours after being fired.

According to media reports, the decision of the leadership of Salernitana was influenced by the request of the team’s players not to stop cooperating with Davide Nicola.

Recall that Nicola was fired from Salernitana after losing 2:8 to Atalanta in the Serie A match. The 49-year-old Italian specialist has been working with the team since February 2022.

Lost Ark launched a crossover with The Witcher series

Age of Empires II: Definitive Edition for Xbox will be free for owners of the PC version

Xbox: event in early 2023 confirmed by Jeff Grubb, which speaks of a game of the level of Pentiment