Samsung Galaxy S23 and S23 Plus: the technical sheet on the mop

Samsung’s Galaxy S23s are the subject of numerous leaks: the technical sheet of the Galaxy S23 and S23 Plus has been published by a “leaker”. We discover some new features and especially the arrival of the Snapdragon 8 Gen 2. 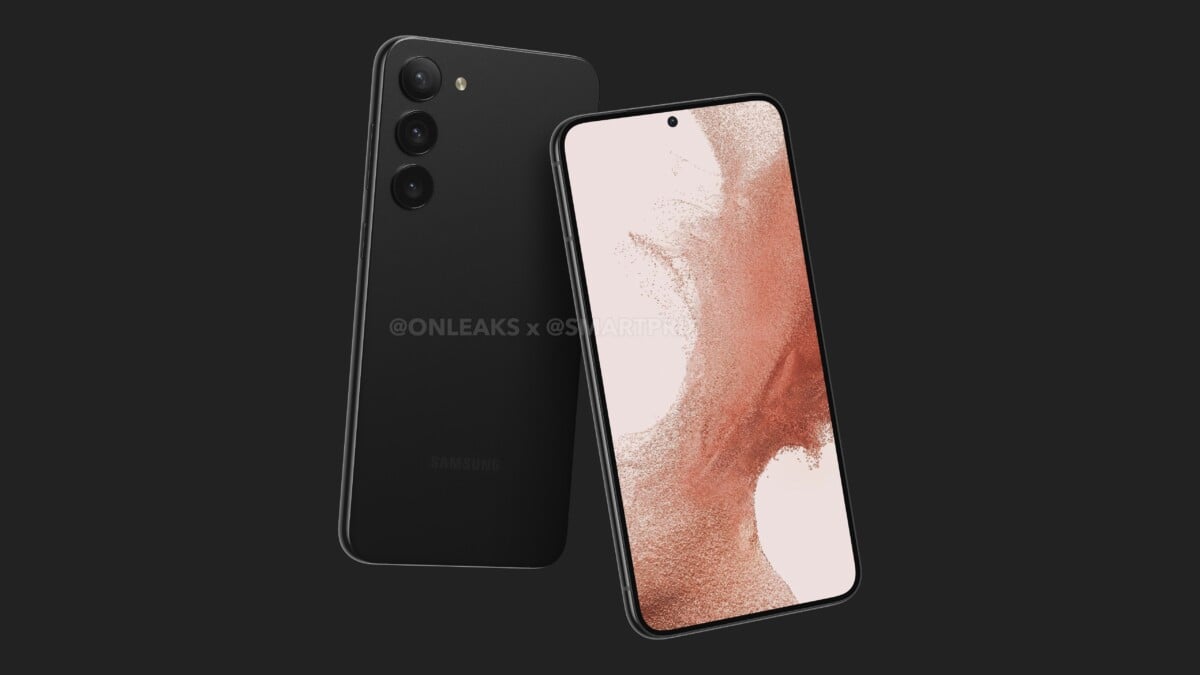 The French release of the Samsung Galaxy S23 is becoming clearer: after the prices of all of Samsung’s next flagships, it is their technical sheets that have leaked. More specifically, these are the Galaxy S23 and S23 Plus whose sheets were published by billbil-kun sur Twitter, after the publication of that of the Galaxy S23 Ultra by WinFuture. Be careful though, some technical specifications are provisional and could differ from those of the final versions of Samsung smartphones.

The screen of the vanilla version of the Samsung model would be a 6.1-inch Amoled panel in Full HD + with a refresh rate of 120 Hz with an adaptive mode that can go down to 48 Hz. The Galaxy S23 Plus would be entitled to a panel 6.6 inches with a lower resolution (393 against 495 dpi). 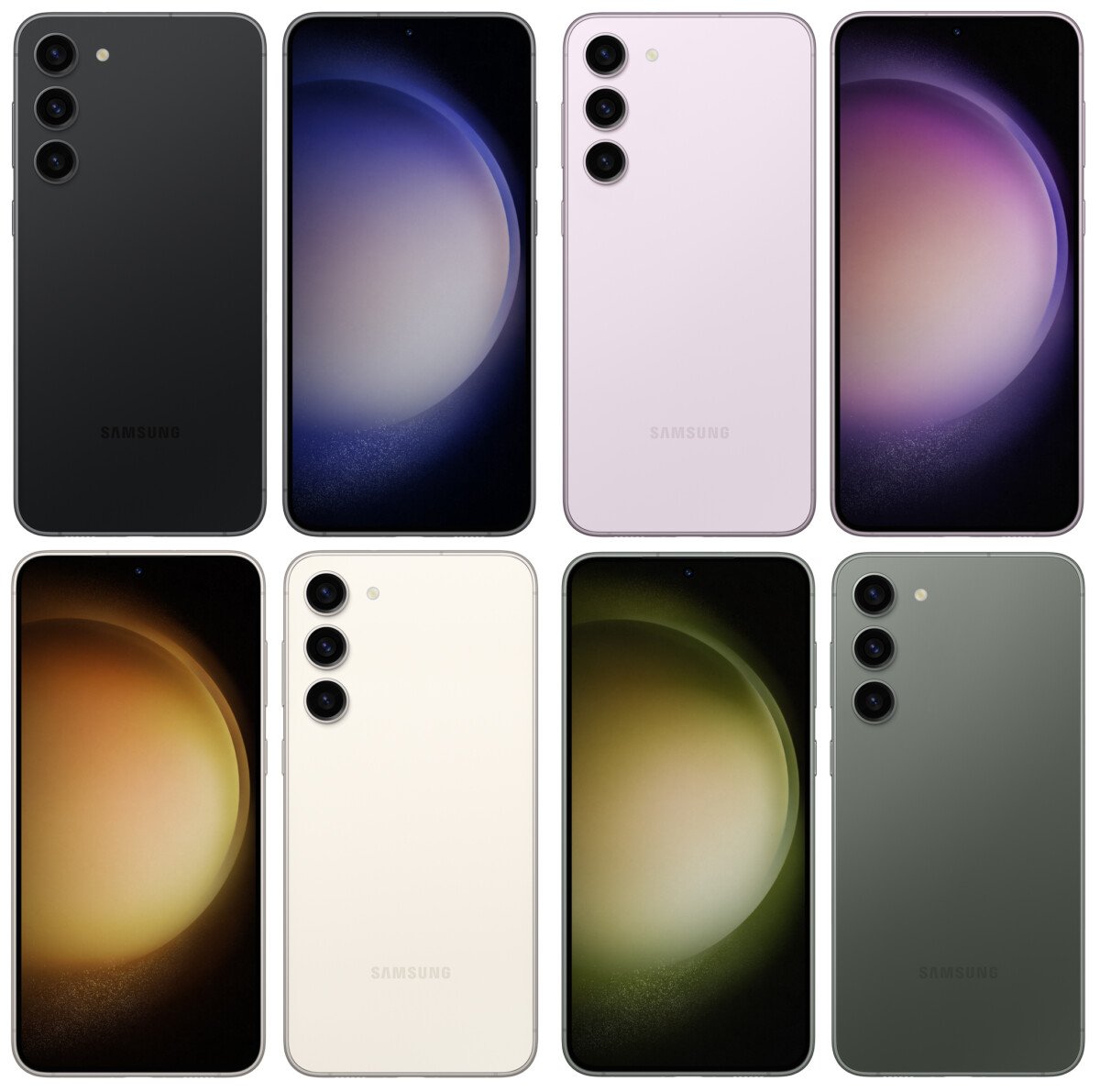 The colors of the Samsung Galaxy S23 // Source: Evan Blass

The arrival of Snapdragon 8 Gen 2 on the Galaxy S23

We know that we will be entitled to Snapdragon 8 Gen 2 on Samsung smartphones in France and it is almost certain that these will be the next Galaxy S23. A SoC that we have been able to test and which seems to have proven itself. On the performance side, there would be 8 GB of RAM in LPDDR5; storage would be 128 or 256 GB for the Galaxy S23 and 256 or 512 GB for the Galaxy S23 Plus.

To run all this, these new smartphones would come with the One UI 5.1 interface based on Android 13. Another novelty: the arrival of Wi-Fi 6E, although this is not guaranteed for the Galaxy S23. The “Plus” version would also be entitled to UWB. Bluetooth would also evolve, going from version 5.2 to version 5.3.

The same photo sensors between Galaxy S23 and Galaxy S22

The Galaxy S23 would be entitled to several photo sensors, which are apparently the same as on the Galaxy S22 and Galaxy S22 Plus, namely: 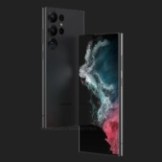 The Samsung Galaxy S23 Ultra, but also the Galaxy S23 and S23 Plus, are already being revealed through images, leaks and rumors. 200 megapixel sensor, telephoto lens, Snapdragon chip, design… We take stock of all…
Read more

Why do Peugeot, Citroën, Jeep and Opel electric cars consume less than their competitors (but only in theory)?

Aroged: The results of testing the Skull and Bones action from Ubisoft are depressing – an authoritative insider

Property tax deadline expires in 2 days: How to apply for an extension now

City of the dead in Genshin Impact: how to open and pass

Has Escape From Tarkov arrived on Steam? No, it’s a fake