The Chinese company TECNO has introduced a conceptual folding smartphone Phantom Vision V with a flexible screen that can be folded like a book on one side and twisted inside the case on the other, allowing the smartphone to move apart. Information about the device was shared by the GSMArena portal. 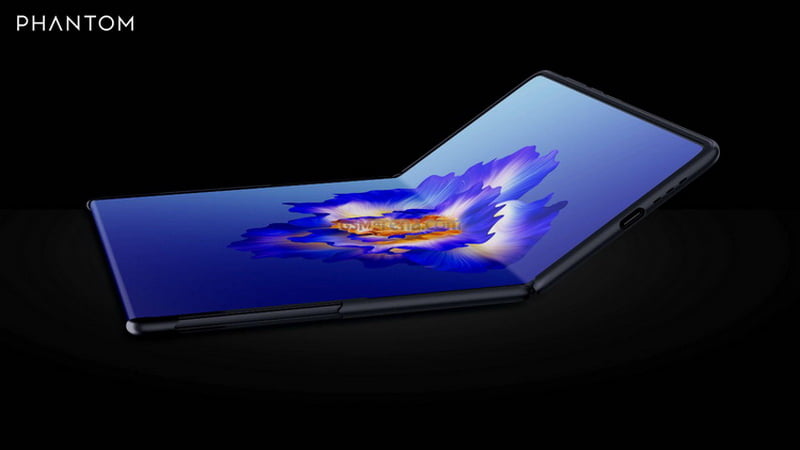 In the vision of the brand, the Phantom Vision V should replace the usual tablet, but at the same time the device will easily fit in your pocket. When folded, the gadget will not differ much from modern smartphones with flexible screens. However, unlike them, the TECNO concept is able not only to unfold, but also due to the sliding design, the display can “stretch”. As a result, the user has a 10.1-inch tablet in his hands. 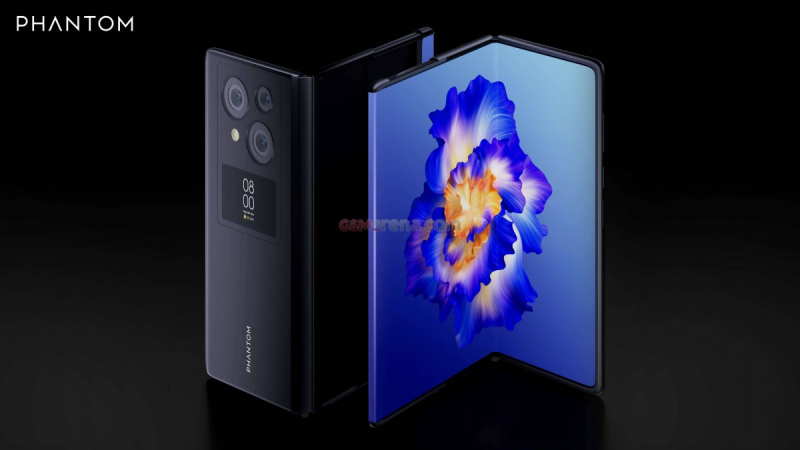 The Phantom Vision V display consists of 11 layers, which gives it flexibility and longer life. The body of the gadget is made of aerospace titanium, which will also have a positive effect on the durability of the smartphone. On the back of the device is a triple camera and an additional screen, which, most likely, can be used to take selfies with the main camera, as well as display notifications and other activities.

The Phantom Vision V smartphone is a concept device. TECNO has not said if such a gadget will ever be available for sale.

Forspoken, when do the Reviews come out? Date and time of the embargo

VIDEO. Messi style. Tsygankov played with a dog at a presentation in Girona

Forspoken: from the combat system to exploration, all the contents of the PS5 demo on video

FIFA 23 regained its leadership in the fresh UK retail charts