The Crew 2: A snowstorm rages in Season 7

A snowstorm rages in The Crew 2 Season 7 Episode 2: Blizzard Rush. The update is released today for the racing game for free. There is also a motor pass and more.

In this second episode of Season 7, MotorFlix presents players with a new challenge. With sharpened senses and full focus, a new nationwide illegal race can be completed. This time the environmental hazards are ever present and neither winding mountain roads nor the coming snow storm will make the race any easier. The Blizzard Rush update includes five new Epic Hypercar Events, all available at launch. Players who complete the full series will unlock an exclusive reward: the amazing BMW M8 Coupe No Rules Edition! 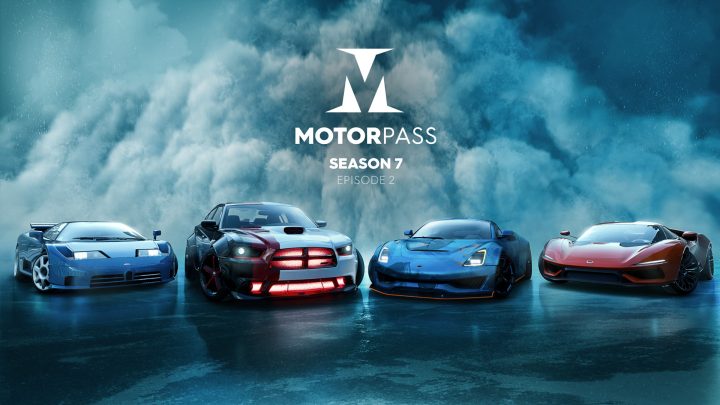 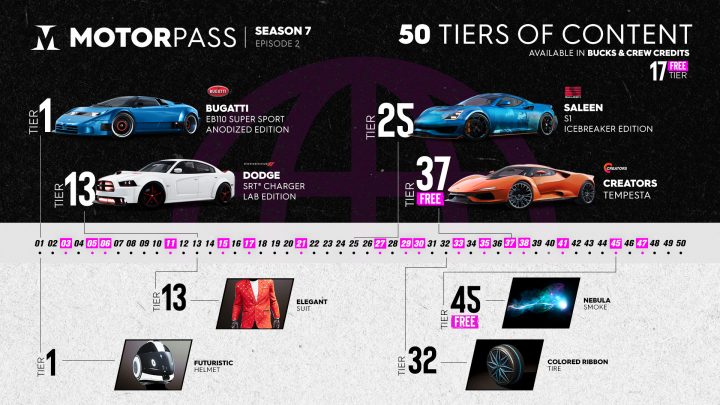 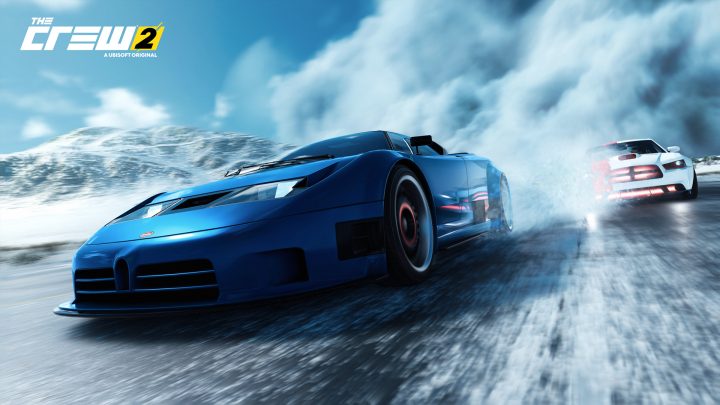 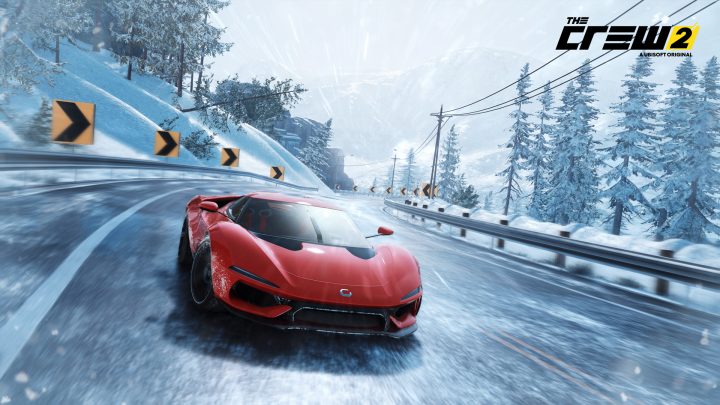 The LIVE Summit also continues in Season 7 Episode 2 with new weekly challenges. During the LIVE Summits there is only one goal: to be as high up in the rankings as possible. Each week, the top players will be rewarded with exclusive items and vehicles based on their placement.

Railway Empire 2 will get a co-op mode

One Piece: CarryKey and Enot’s dual cosplay of Nami and Nico Robin is phenomenal

GeoGuessr in the worlds of Genshin Impact and Elden Ring? Test your map knowledge!

A Reddit user bought an AMD Ryzen 9 5900X processor with bent legs for $ 3 and fixed it - everything works, except for the built-in sound

The Day Before Will Show Off This Month's “Raw” Gameplay • Aroged

Gameplay from High On Life – The first 17 minutes

Meta on transparency and threats in new reports – Aroged