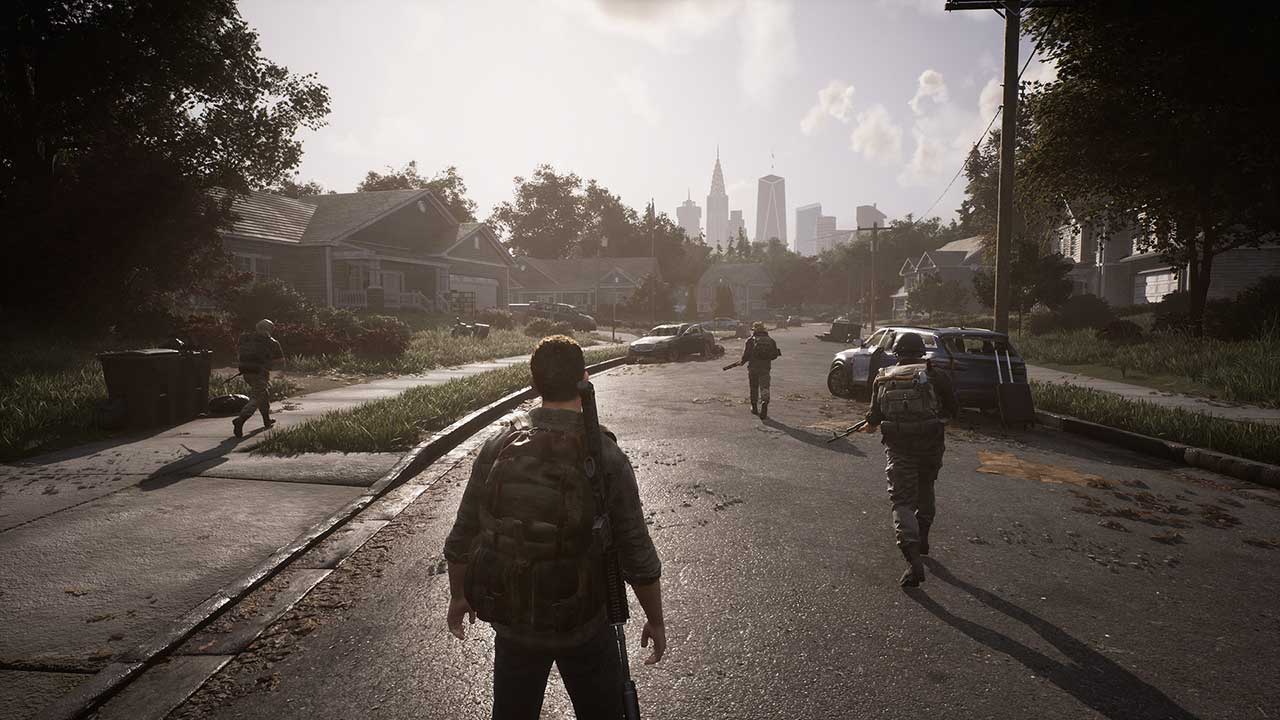 There’s nothing more worrying for a gamer than seeing a product with super high hype suddenly sink without a word. Even worse? The hype was built from only one trailer which was clearly arranged and formulated in such a way as a “sales trailer” which did not represent what kind of gameplay experience we would expect to get. Even worse? The game will be released in just 1 month, a deadline which is of course not ideal for the developer to keep his mouth shut. That’s right, we’re talking about the MMO Survival Open World game – The Day Before.

The game concocted by a developer called Fntastic continues to remain silent despite the fact that they are targeting March 2023 as the official release schedule. The good news? The situation will change. Following strong doubts and requests from the community, Fntastic will finally be showing off The Day Before’s “raw” gameplay this month too! This video will show off all the features and gameplay elements that they have injected as well as provide better clarity about the current development status of The Day Before. 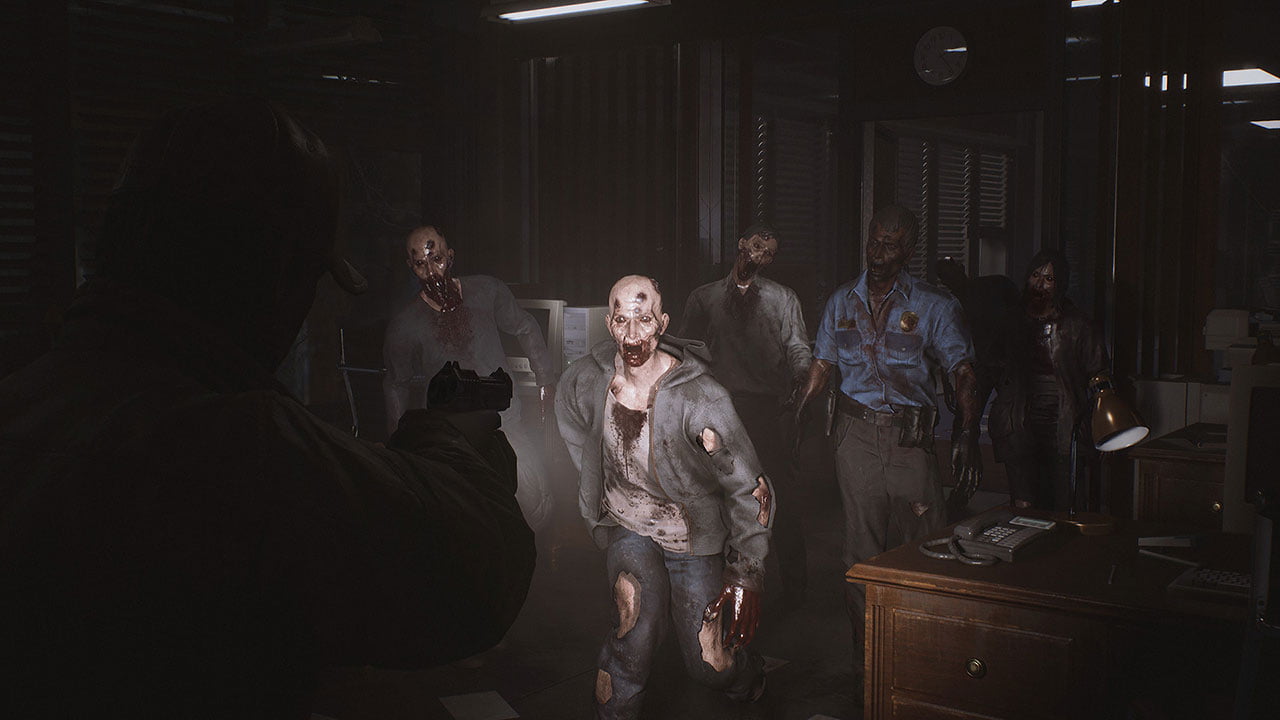 The Day Before is ready to show off raw gameplay this month.

The Day Before itself has set March 1, 2023 as the official release date, at least as listed on Steam. What do you think? Are you optimistic about this project or not?

Another GOTY for Elden Ring: awarded as game of the year at the New York Game Awards

$14 for... a skin that removes a character's helmet

Rafael Nadal: "I'm the current champion, so I didn't want to act"

Aroged: Microsoft introduced VALL-E, an AI model that can imitate a human voice even from a 3-second audio recording