The End of Web Portals and the Beginning of Transmeta (PCGH-Retro, January 19) 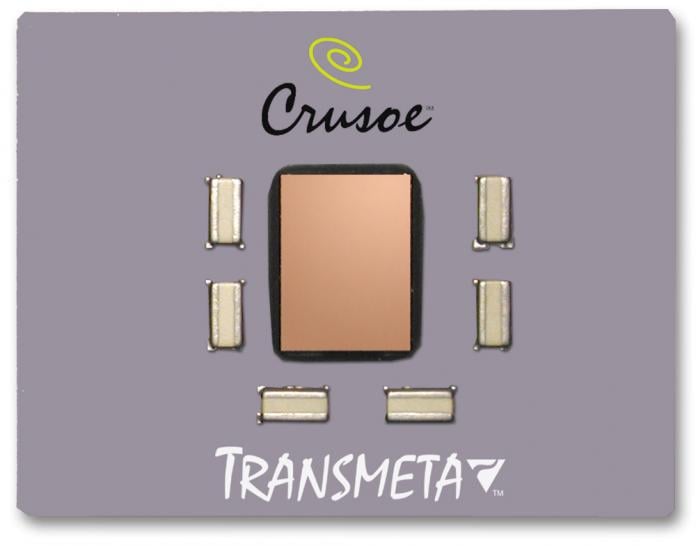 01/19/2023 at 00:01 by Henner Schröder – The end of the web portals and the beginning of Transmeta with the Crusoe – that happened on January 19th. Every day, PC Games Hardware dares to take a look back at the young but eventful history of the computer.

…1999: On January 19, 1999, the internet provider @Home announces the takeover of the web portal Excite.com, the new name of the site is [email protected] The purchase price is an incredible $6.7 billion, which is far more than the current stock market value – and that for a company that generated a full $44 million in sales and not even profits in the last quarter. It is one of the biggest deals in the young Internet age and clearly shows the extent of the “dot com bubble” that bursts the following year – also with consequences for the portal: [email protected] is bankrupt at the end of 2001, the site becomes Excite.com resold to Infospace for a whopping $10 million. The heyday of web portals, which provide all kinds of news and services at once and can be personalized by the user, is over – but it never really started.

…2000: Even if today in the year 2000 is a Wednesday and not a Friday, the company Transmeta gave their company website the green light and a cryptic announcement hidden in the HTML code became certain: Another x86 processor should be the light see the world. His name: Crusoe and strictly speaking he wasn’t really an x86 machine at all, but a VLIW machine with an instruction word width of 128 bits. Only the code morphing software, also developed by Transmeta, established x86 compatibility. The aim of the effort: to save electricity, because Crusoe was intended for mobile devices such as notebooks, but also for economical thin clients and was later even used in some blade servers. However, not every x86 program ran on the CPU, some of the problems could be cured by software updates.

But although Crusoe worked very energy-efficiently, the product was not very successful. Transmeta therefore stayed afloat with license agreements for its power-saving technologies such as LongRun, among other things, until it was taken over by Novafora in January 2009, which also ended in Transmeta in late summer of the same year. Incidentally, many former Transmeta engineers are going to Nvidia, which is currently investing heavily in the SoCs of the Tegra series.

Side activities in the new Like a Dragon: Ishin!

Excellent debut for Call of Duty League: record peak attendance for the tournament

PCGH Extreme: Tests with prefixes on the forum – your opinion?