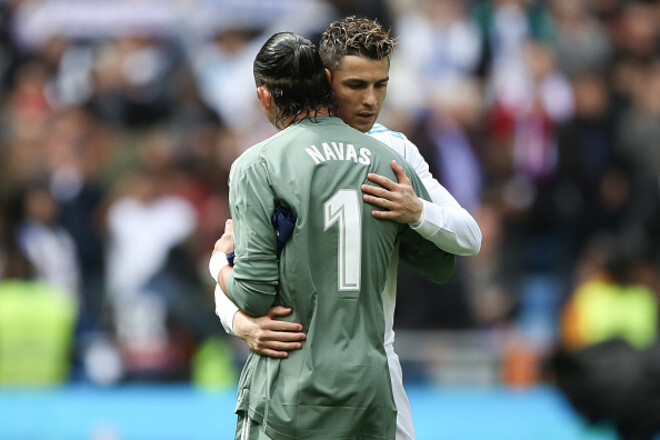 The Costa Rican is reportedly planning to stay in European football. According to a source, the 36-year-old goalkeeper is being watched by several clubs from the Premier League, one of which is Nottingham Forest.

Navas and Ronaldo played together for the Madrid club from 2014 to 2018.

The goalkeeper has played only one match for PSG this season. He appeared on the field in the French Cup match against Chateau and conceded one goal.

Unity to lay off nearly 300 employees

Renault Clio Rally3 – The ultimate Clio for the championship

Xbox Series: the reference controller for gamers (Shock Blue) is at a low price

The latest 5G-compatible Huawei smartphone can be found… at Wiko

Aroged: Steam has started the winter sale and voting for the nominees for the “Steam Award”